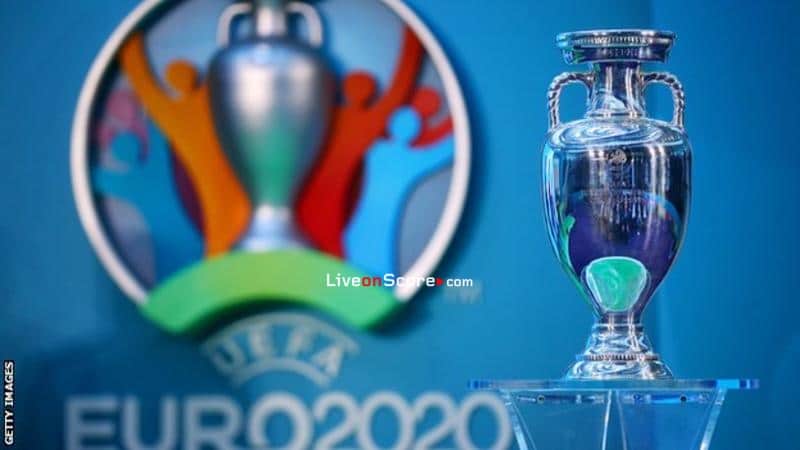 European football’s powerbrokers will meet by video conference on Tuesday to discuss how to deal with the fallout from the coronavirus crisis that has caused the game to grind to a halt.

Uefa president Aleksander Ceferin has called a meeting of representatives of its 55 associations, the European Clubs’ Association, the European Leagues and world players’ union Fifpro to discuss football’s response to the coronavirus outbreak.

What is going to be discussed?

Football across the continent has virtually ground to a halt. The only countries in Europe which featured top-flight league action on Saturday were Russia, Turkey, Hungary, Serbia and Ukraine. Turkey’s matches were played behind closed doors. On Monday, the Hungarian FA announced its league was suspended. All Champions League and Europa League fixtures scheduled for this week have been called off. There is no indication that an immediate resumption is likely, throwing the complicated football calendar into chaos. The meeting is aimed at finding a way forward.

What is likely to happen with Euro 2020?

It is almost certain to be postponed.

December has been mentioned, as has cancelling it altogether. But far more likely is a shift back to 2021. This would open a window for the domestic leagues to complete their seasons this summer, when restrictions created by coronavirus have hopefully eased.

Why does finishing the season matter?

To a greater or lesser degree all European leagues have television contracts that need to be met. If they are not, the potential for having to reimburse the TV channels their money is enormous. The Premier League has the biggest contracts – more than £3bn a year in total – and therefore the most to lose, so it needs to finish the season. Without pushing the current end date of 17 May back, that will not happen. Moving the Euros is essential if seasons are to stand any chance of being completed.

An easy solution then?

Not entirely. Uefa has its own TV contracts and sponsors to satisfy, so moving the Euros is not without consequences. In addition, it has other competitions due to be played in the spring and summer of 2021 that will be impacted: the Women’s European Championships, the Nations League and the European Under-21 Championships. Uefa wants to make sure these tournaments are played and will want co-operation from the leagues and their clubs to make that happen.

What about the Champions League?

Four last-16 second-leg ties have been postponed this week. Eight Europa League second-leg ties have been postponed, in addition to the two first-leg matches at Sevilla and Inter Milan that were called off last week. One idea being floated is that from the quarter-finals onwards, games could be played on a one-off basis, as a mini tournament in Istanbul and Gdansk, which is due to host the finals of the respective competitions in May. This is likely to be discussed on Tuesday, although whether a final decision is reached is open to question.

What about the domestic leagues?

This meeting is nothing to do with them. But it is only when the outcome is known that the leagues can come up with a plan for their own competitions. The 20 Premier League clubs are due to meet on Thursday.

Is this going to sort the mess out?

Unfortunately not. Firstly, no-one can be entirely sure when the coronavirus crisis will be over. Secondly, decisions taken by governments override any football body. Italy, France, Spain and the Netherlands are in lockdown. Citizens are only allowed out for essential reasons. Under these circumstances, playing football is impossible and no-one knows for certain when the situation will change. The desire of the leagues is to finish the season. The desire of Uefa is to complete its competitions. If they could restart at the beginning of June, that scenario may well be possible. But what happens if there is no immediate prospect of restrictions being lifted in June? Then serious decisions might need to be made about scrapping the season and starting again in August.