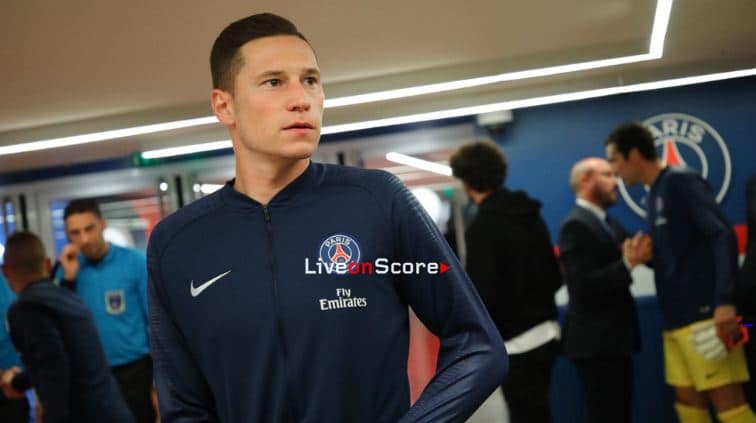 Draxler:Get a result at Old Trafford

Just two days before the first leg of the UEFA Champions League last-16 tie between Paris Saint-Germain and Manchester United at Old Trafford, Julian Draxler spoke to PSG TV about the trip to the Theatre of Dreams.

Julian, what do you think of this Manchester United side?
“Manchester have won nearly all their matches recently. They are in good form now, they have a new coach… they were playing well with Mourinho, but now they seem to be really confident now. They are very dangerous, but I think our team is also very strong so it will be a very interesting tie and let’s hope we can make it.”

Have you already played at Old Trafford?
“Yes, I played there several times. My first math there was when I was 17, with Schalke in the Champions League semi-finals… that was a big moment for me… because Old Trafford has a lot of history, a great atmosphere and it’s a great club also… the second time was with Wolfsburg in the group stages and unfortunately we lost both matches, so this year, I think it’s time to win there…”

Playing the return match at the Parc could be the difference?
“It’s always important to have the second leg in your own stadium, with your crowd and everyone will be excited for the match but the first challenge is to go there and get a good result so that we can be comfortable for the second match at home…”