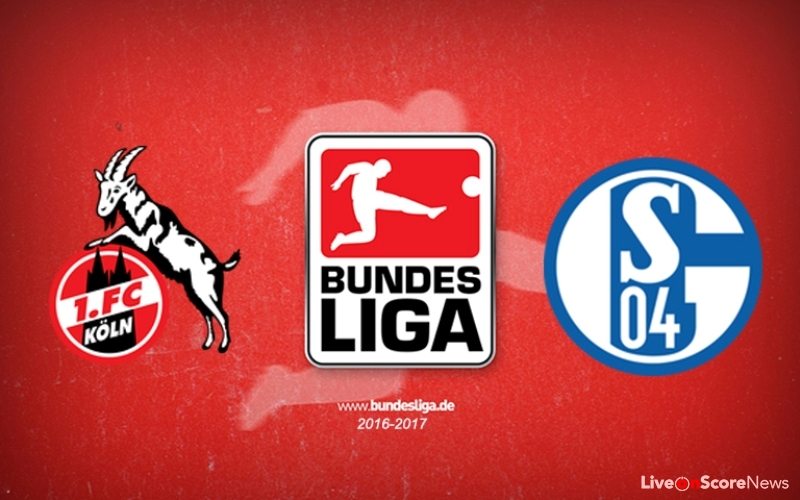 Schalke will travel to Cologne for their Matchday 21 clash on Sunday, just days after their Europa League clash at PAOK Thessaloniki, as they hope to build on their form and continue towards consistency. While it’s difficult backing against Koln at their home ground this term, we will now stick our necks for a draw at a good-looking 21/10 with bet365.

Die Konigsblauen have finally picked up their form since mid-January and they now come into the week with three wins, a draw, and just one loss in their last five outings. Starting the month by snatching a point at Bayern Munich (1-1 draw), they went on and earned two confident wins at Sandhausen (1-4) and over Hertha (2-0) in their last two outing so we do believe they’ll be motivated to join the upper part of the table as soon as Sunday.

Koln, by contrast, come into the match in a poor spell of form and two disappointing losses at Hamburger SV (2-0 in DFB Pokal) and Freiburg (2-1) last week. While they have been a lot better in front of the home fans throughout the season, ‎Die Geißbocke have now won just one of their last five matches there with four draws on the record too.

They have kept three clean sheets in the process and with fine defending displays from both sides recently, we do feel we’re in for a low-scoring contest. We’ll thus go for Under 2.5 goals FT which can now be backed at 4/6 with Ladbrokes and will surely be a popular pick this weekend.

Koln vs. Schalke 04 Stats
Interestingly, both of their two head-to-head encounters have ended with four goals scored as Schalke snatch a 1-3 win at this ground back in March, but Koln returned the favour beating them at VELTINS-Arena in September (1-3)! Nonetheless, Schalke have seemed a different side altogether recently, and we do feel they’ll be more of a challenge on the day.

We’ll thus go for a 1-1 draw in the correct score market which comes at 9/2 with BetVictor, and surely seems more than just a longshot with the sides’ current spells of form!