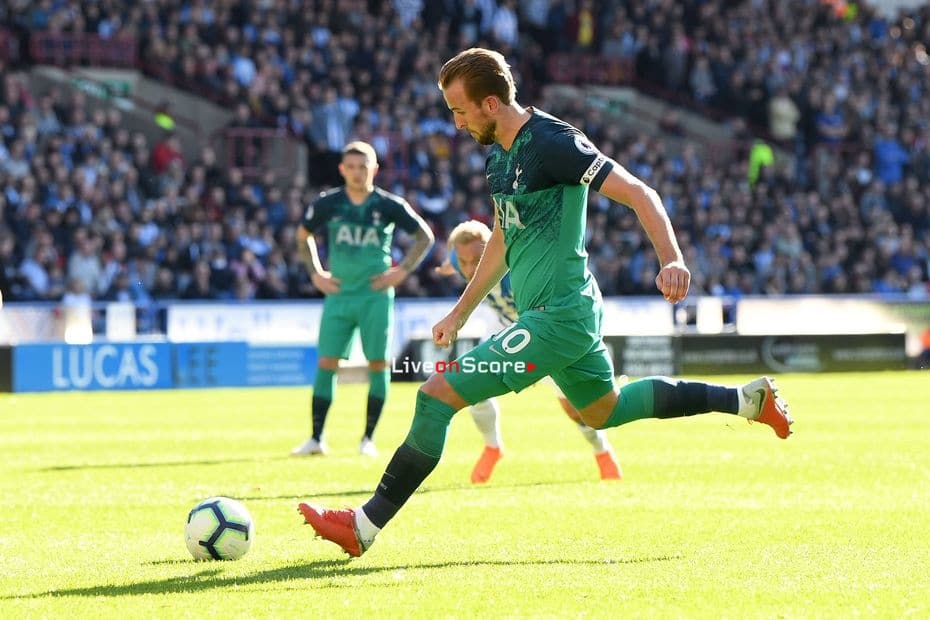 FPL set-pieces: Kane among the best

When building a Fantasy Premier League squad, knowing the set-piece takers for each club can give managers the edge over mini-league rivals.

Ahead of 2019/20, The Scout analyses which players to target.

Tottenham Hotspur
Harry Kane continues to be one of the standout players in FPL at dead-ball situations.

The Spurs striker scored four penalties last season, while a further four of his goals came from free-kicks or corners.
Only nine of Kane’s 17 strikes came in open play, following a similar pattern from the 2017/18 campaign.

High proportion
This means 17 of Kane’s 47 goals, or 36.2 per cent, over the last two seasons were scored from dead-ball scenarios.

Mohamed Salah has been the only player to find the net more often in FPL in that period, with 54 goals for Liverpool.
But only six of his efforts, or 11.1 per cent, were scored in set-piece scenarios.

Kane was the most dangerous player for Spurs from free-kicks and corners, with a combined total of 20 shots on goal.
In terms of aerial threat, centre-backs Davinson Sanchez and Toby Alderweireld led the way with 11 and 10 headed shots respectively.
They profited from the delivery of Christian Eriksen and Kieran Trippier.

More chances for Trippier?
Eriksen earned six assists from set-pieces, second only to the seven of Joao Moutinho of Wolverhampton Wanderers.

Trippier managed only one assist but the underlying statistics show there was far less between the Spurs pair than it first appears.
Eriksen created 23 chances from free-kicks or corners compared with Trippier’s 17.

With speculation over the Dane’s future, Trippier could emerge as a big supplier of chances for Mauricio Pochettino’s men.

Moving up the order
A move away for Eriksen can also boost Kane’s prospects in 2019/20.

The Dane was their main taker of direct free-kicks, scoring with one of his 12 attempts.
But Kane was the back-up option for Spurs, producing five shots from such situations.

If he gets more of those opportunities this season, Kane can offer even greater potential for goals.