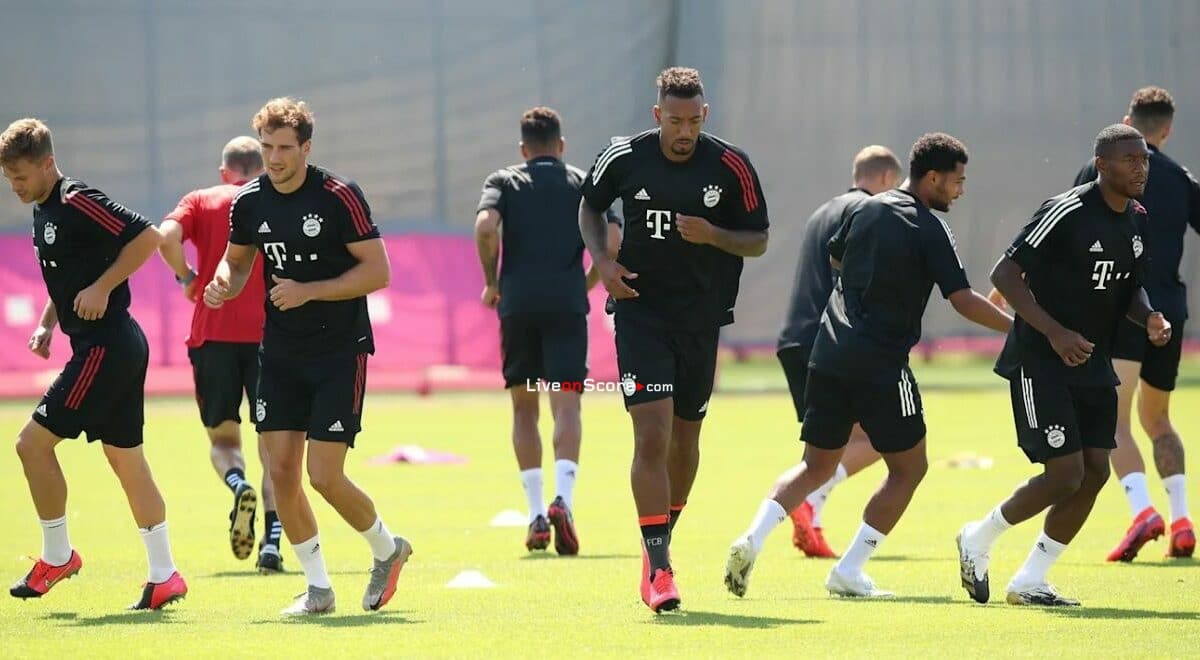 Bayern are finally back in Champions League action as they host Chelsea in the round of 16 second leg at the Allianz Arena on Saturday (kick-off at 9pm CEST, coverage available on fcbayern.com with our live text commentary and web radio). It’s been almost six months since the Reds won the first leg 3-0 at Stamford Bridge, and now FCB want to book their place in the finals tournament in Lisbon. “I have the feeling we’re full of vigour. We’ve worked well and are well prepared,” said captain Manuel Neuer.

Situation for Bayern
Thanks to a brilliant performance in the first leg at the end of February, Bayern are firmly in control of this tie with a 3-0 advantage. No team to win the first leg of a Champions League knockout tie by three goals away from home has ever been eliminated. However, the Reds are returning from a five-week break, while Chelsea played their last match on Saturday. For Bayern, it’s about building on their excellent displays before the break and booking their ticket to Lisbon.

Opponents Chelsea
Frank Lampard’s side finished the 2019/20 Premier League season in fourth place to ensure their place in next year’s Champions League. “I liked watching them, including the way they’ve played,” said FCB head coach Hansi Flick at Friday’s press conference. Chelsea also reached the final of the FA Cup but suffered a 2-1 loss to Arsenal last Saturday. Looking at how things stand coming into the second leg, Flick added: “If I were on the other side, I’d think there was nothing to lose and throw everything I had one last time. That’s exactly what we expect from Chelsea.

”Hansi Flick: “Chelsea have played well since the restart. The important thing is to have the necessary respect, but at the same time go into the game with confidence and aware of our strengths. We want to perform as well as possible and win every game.”

Frank Lampard, Chelsea manager: “Without doubt it’s an enormous task and it’ll be extremely difficult. We’ve got the chance to achieve something special. We have to go into the game with that thought, give everything, and play with confidence.”