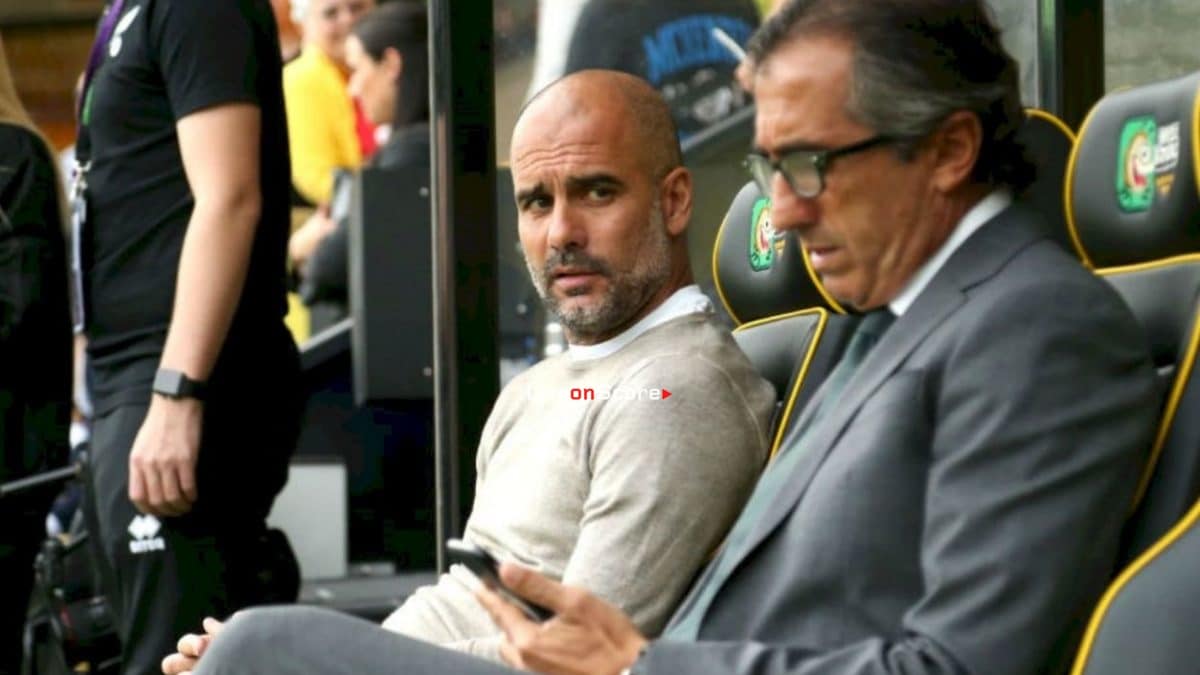 GUARDIOLA: WE WILL FIND A SOLUTION

Pep Guardiola insists City will find a way to adapt in Aymeric Laporte’s absence, as the Premier League Champions prepare to embark on a testing run of fixtures.

As the squad ready themselves for a packed schedule, which includes a Champions League trip to Ukraine and visit of Dinamo Zagreb, three Premier League clashes and a League Cup tie against Preston, concerns have been raised of City’s defensive options with Laporte ruled out for up to six months.

Guardiola asserts however the team will figure out a way to cope and learn from Saturday’s disappointing setback at Norwich.

“It is what it is,” he stated. “What will I gain if I complain? Aymeric is out for a lot of months. We have to find a solution.

“How many games have John Stones and Nicolas Otamendi played together? And Kyle Walker. A lot.

“We have to learn from the games. We will speak with the players. The way we attack and defend has been the same for the past two or three seasons.

“We want to take a step for the Club, for them. We are going to solve it.”

Guardiola refused to single out players for mistakes made at Carrow Road but hopes to see his side respond well to the disappointment, as they have done in previous seasons with impressive winning streaks.

Jürgen Klopp: I was close to singing the Firmino song

INTER-NATIONALS, LUKAKU ON TARGET FOR BELGIUM