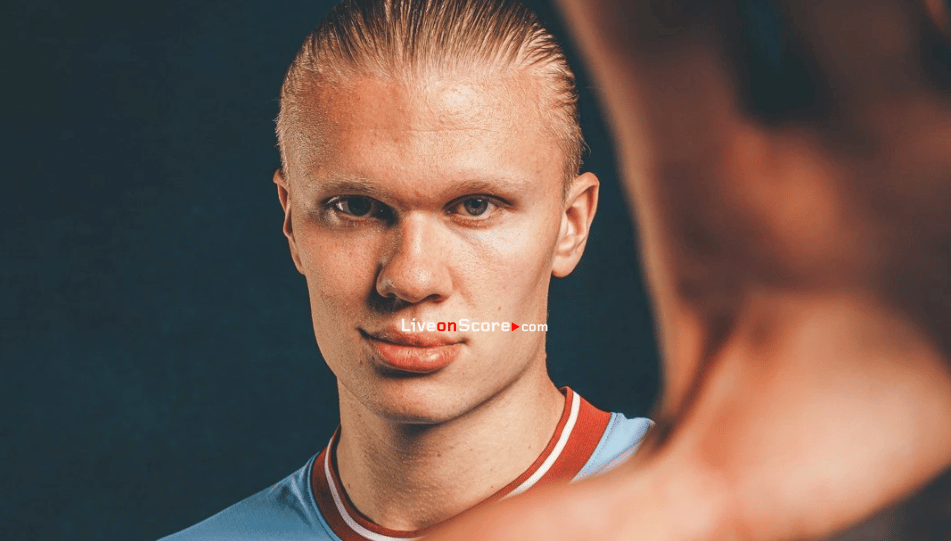 Find out what value Erling Haaland has been given for the upcoming 2022/23 Fantasy Premier League season, as well as several other City stars.
The Norwegian officially joined the Club on Friday 1 July and has committed his future to the Etihad Stadium until 2027.

One of the most exciting talents in world football, the 21-year-old joins City having grabbed 86 goals in just 89 games for previous club Borussia Dortmund.

Those incredible numbers have left FPL managers salivating over the prospect of adding Haaland to their teams ahead of the upcoming season.

And ahead of next week’s full reveal, the prices of our new recruit and ten other members of Pep Guardiola’s squad have been announced.

FPL managers are faced with the prospect of picking a 15-strong squad from a transfer kitty of £100m.

However, to make those selection decisions all the more difficult, just three players can be selected from each Premier League club.