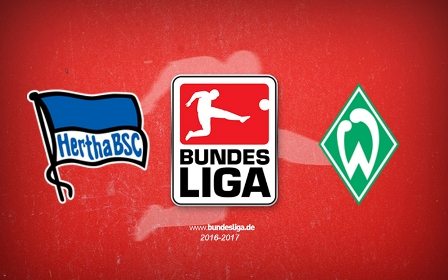 Hertha Berlin vs Werder Bremen match is going to be held on 10th December at Olympiastadion Berlin. It’s an important football clash between two German football teams where both the teams will try to give their best efforts to win this match of German Bundesliga 2016-17 season. Hertha Berlin registered a 2-3 away win against Wolfsburg and Werder Bremen registered a 2-1 home win against Ingolstadt in their previous league matches.

Predicted result will be a home win for Hertha Berlin.

Inter vs Genoa- Preview and Prediction