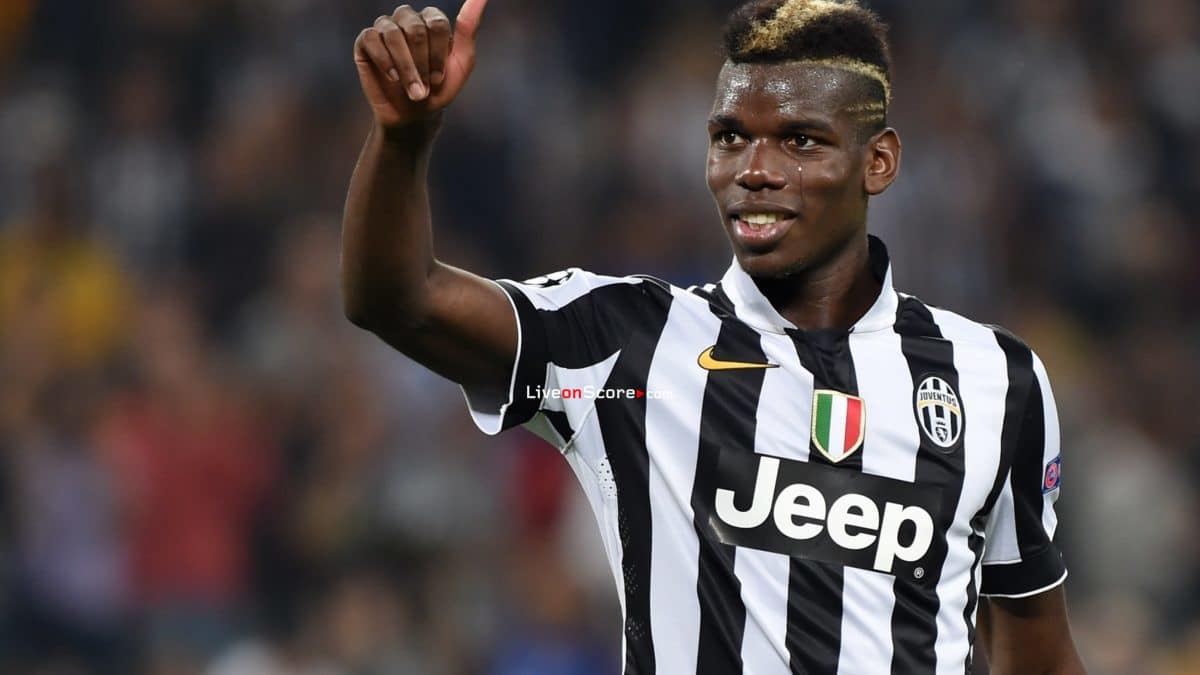 With the season currently postponed, attention has turned to the summer transfer window with Juve linked to a number of high-profile names.

Speaking to Bianconeri news site Juventibus, Juve insider Agresti offered his thoughts on potential targets and where the club will look to reinforce.

“Juventus will have to pay at least €100m for Pogba,” Agresti said during the discussion, “I believe that Juventus is Pogba’s favourite destination. Pogba is a goal, not a dream.”

Juve have been heavily linked with Brescia midfielder Sandro Tonali with some news outlet suggesting a deal is already done.

“I would be very surprised if Tonali did not arrive at Juventus,” Agresti continued, “Juve have been following him for a long time, have good relations with Brescia and Inter are more interested in Gaetano Castrovilli.”

The Bianconeri are reportedly in the market for a new striker with Gabriel Jesus, Timo Werner and Mauro Icardi being linked for the summer.

“Juventus tried to sell Gonzalo Higuain in the summe rand they’ll try again in June – A striker will be the priority of the summer market, always keep an eye on Icardi.

“For me, Juventus will also try to sign a full-back and it will be the right time for Daniele Rugani to leave.”

Arteta speaks about his coronavirus recovery for the first time