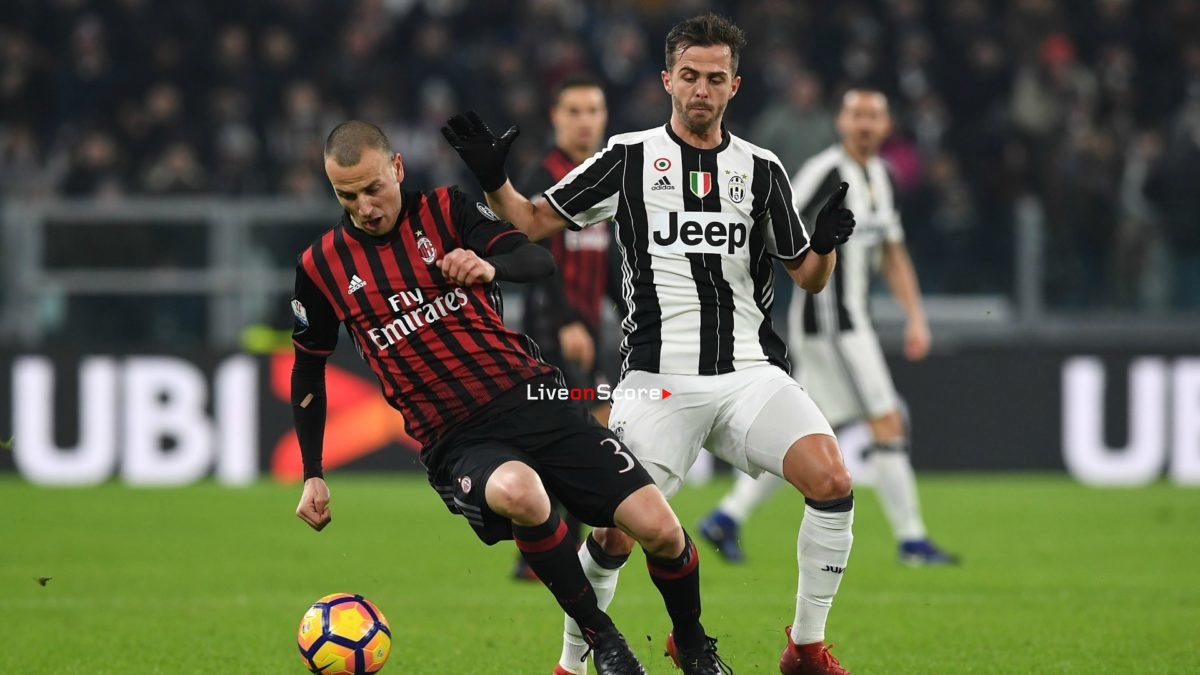 Juventus have been handed an injury boost as trio of Mario Mandzukic, Mattia De Sciglio and Stefano Sturaro have joined the rest of the squad for training prior to the Coppa Italia clash against AC Milan on Wednesday, 9 May.

The former Bayern Munich star last featured for the Turin club in his side’s 3-2 victory over Inter, late in April. The 25-year-old defender, De Sciglio, made his last appearance in Juventus’ 3-1 defeat at the hands of Real Madrid at the Allianz Stadium last month.

Sturaro, on the other hand, has not featured regularly for Massimiliano Allegri’s side this season. Accoridng to LiveonScore.com, the above mentioned players have joined the rest of the players at Vinovo for the training as they prepare for the cup final to face Gennaro Gattuso at the Italian capital.

​Meanwhile, Juventus are in the driving seat to win the Scudetto as they need one points from two matches to clinch yet another league title this season.