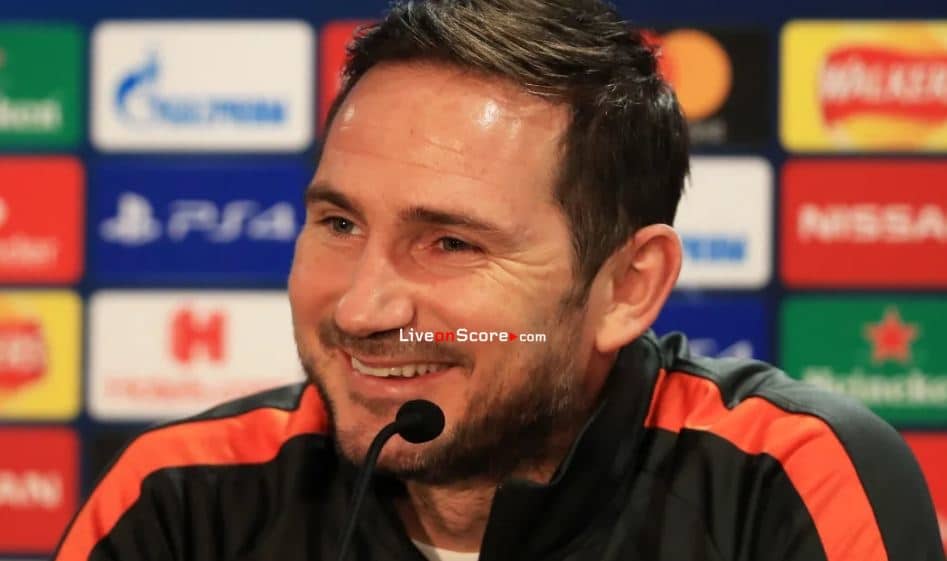 On the eve of his first Champions League knockout game as a manager but against an opposition club he knows well from his playing days, Frank Lampard is clear that tomorrow evening’s game at Stamford Bridge we be a challenge on a new level for his team.

The boss was speaking at the stadium 24 hours before the Round of 16 first leg against German giants Bayern Munich, and although he explained his squad is in a good place following the morale-boosting way we went about beating Tottenham at the weekend and the battery-charging winter break earlier in the month, he believes we will have to raise our game once again.

‘The performance versus Tottenham was first class off the ball, the team is feeling strong and feeling focused but we have to deliver,’ noted Lampard.

‘My job is to look at the opponent and see if we can find weaknesses there. I understand if people call us the underdog because the Bayern team is so strong and they have so much experience, but the underdog is there to change things around. We all love an underdog story and they are some of the best stories in sport. I am focused on what it is going to take to win these two matches [against Bayern].

‘A big part of my job tomorrow is to explain to the players that over two legs we need to be at our maximum. We need every detail, every box ticked in both games.