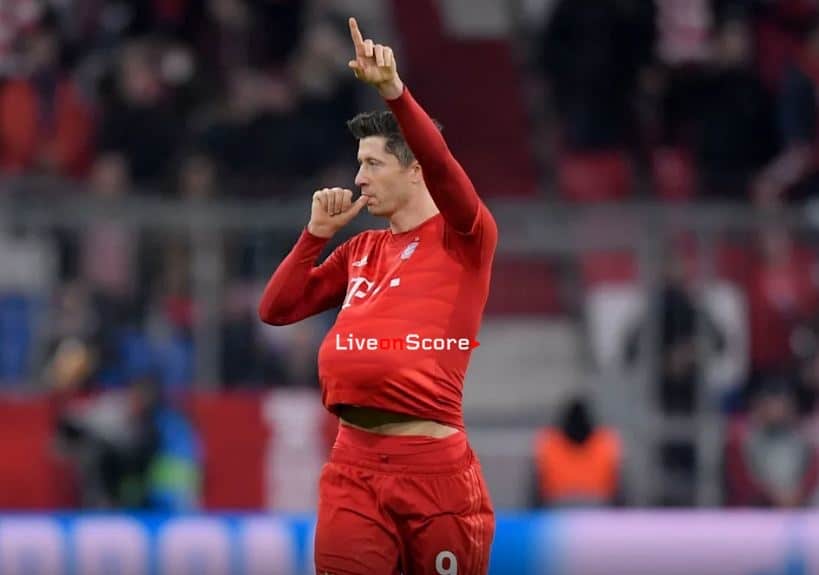 Robert Lewandowski just keeps scoring. The goal-getter found the net on Wednesday too, breaking the deadlock in the Champions League match against Olympiacos after 68 minutes. Ivan Perišić sealed the final 2-0 scoreline shortly before the final whistle.

Lewandowsk scored his 59th goal in Europe’s premier club competition, and has now netted in all of his last 15 appearances as a starter for the German record champions. The Poland hitman was one of Munich’s key players against the Greeks, taking four shots, one more than all the Olympiacos players together.

But not only his performance was remarkable. His goal celebration was a true highlight on Wednesday. The 31-year-old revealed he will become a father for the second time by making a dummy gesture. The forward wrote on Instagram: “Baby is coming.” Congratulations!

But Lewandowski remains focused, referring to the crucial Bundesliga match against Borussia Dortmund: “We did many things better than we have done recently. Dortmund are in good form. We must defend at least as well as we did today.”

'Sadio Mane is living his greatest moments... but he's capable of even more'