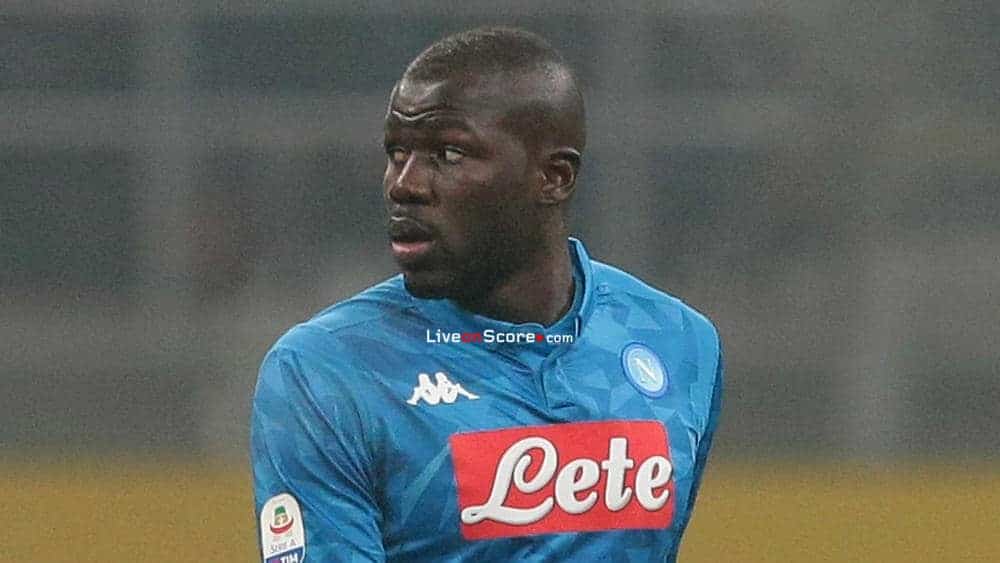 The Senegal international has become one of football’s best-known defenders since his move from Genk in 2014, but so far he has resisted offers from foreign sides in favour of staying with the Azzurri.

All of that could change according to La Gazzetta dello Sport’s Nicolo Schira, who recently reported that PSG director Leonardo had opened talks with Koulibaly’s agent Fali Ramadani.

The journalist took that news one step further by stating the Ligue 1 giants are willing to offer the 28-year-old a five-year contract that would pay him €10m a season plus bonuses.

It’s believed PSG view Koulibaly as the long-term replacement for Thiago Silva, who is expected to leave the French side once the season is completed.

So far this season Koulibaly has featured in 21 matches across all competitions for Napoli.