Novak Djokovic’s reign as the world No. 1 in the ATP world rankings could be in limbo, with world No. 2 Andy Murray closing the gap after winning his second Wimbledon title earlier this week.
Djokovic could be dethroned from the top of the men’s singles tennis rankings after suffering a shocking loss at Wimbledon against American Sam Querrey. But Djokovic’s loss was not the only factor for a potential move down the ATP leaderboard, with Murray solidifying his stance to catch up at the No. 1 spot after defeating Milos Raonic in Church Road for the Scot’s third Grand Slam title. 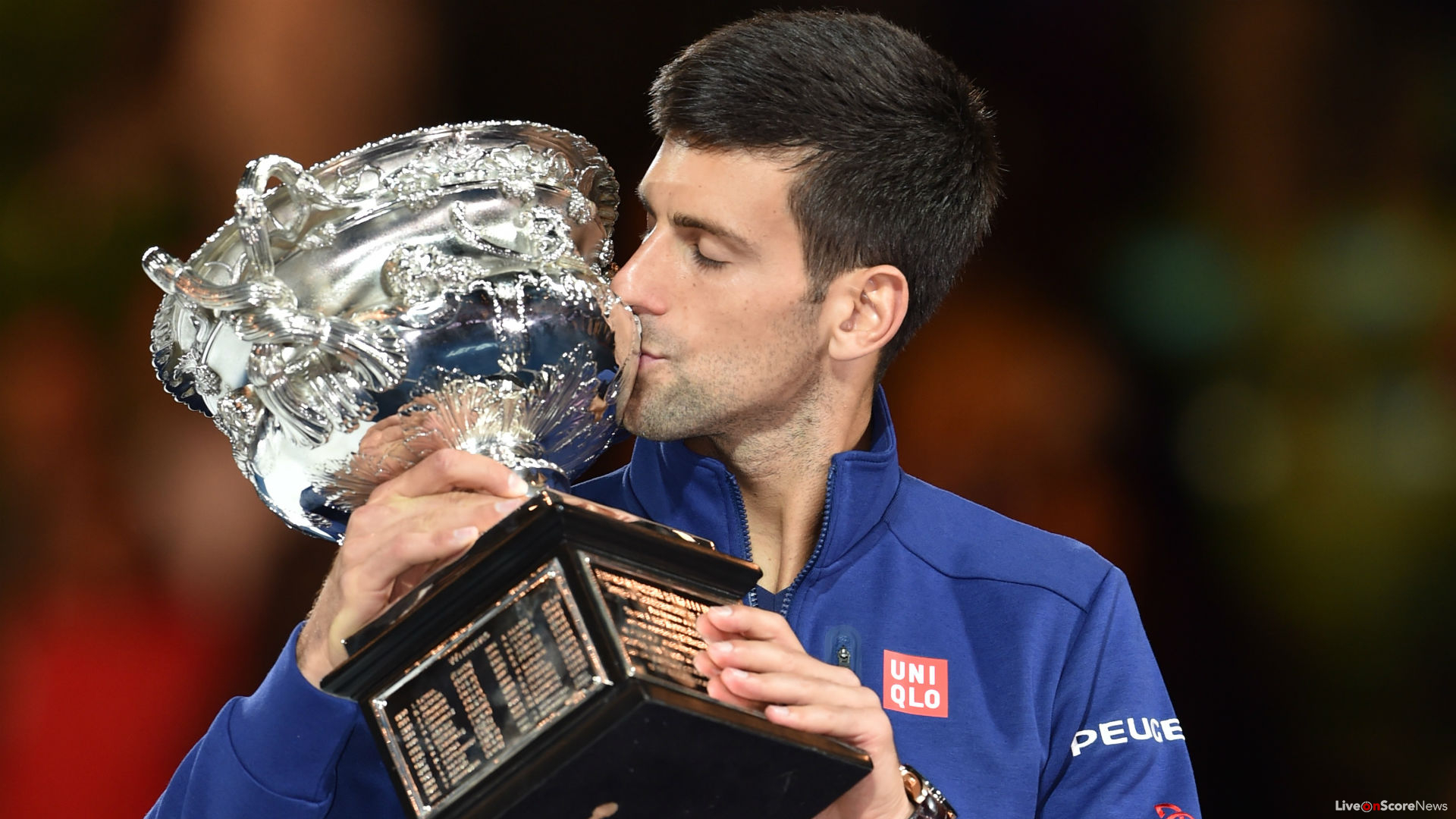 “It’s definitely a goal,” Murray said, pertaining to the possibility of replacing Djokovic at the top of the world rankings.
“It’s something I spoke to my team about, something I chatted to Ivan about. I would love to get to No1, for sure, and the way to do that is to show up every week and be focused on that event.”
Murray closed the gap after picking up 2,000 ATP rankings points, but would still need to add more to completely oust Djokovic, who remains 4,845 points clear of the Scot on 15,040.
However, Djokovic, who is currently on his 207th week as the world No. 1, is likely to stay at his seat for a couple more weeks, despite a disappointing exit at Wimbledon that saw his hopes for a calendar Slam vanished. Murray believes the 12-time Grand Slam winner would come back strong in the next tournament, which could happen at the Rogers Cup in Toronto on July 25.
“Novak is still clearly No 1 in the world right now, he is not just going to go away because he has had one bad tournament,” Murray said, reports The Guardian. “You can’t forget what he has done in the last 18 months or so – it has been incredible.”
Murray, who is becoming a consistent rival for Djokovic this season, has already met the Serb on the tennis court four times this year, most recently in the final round of the French Open, where the Belgrade native needed four-sets to clinch his first ever Roland Garros title. While Murray only came up victorious once in all of their meetings this season, there is a growing sense the 29-year-old from Glasgow could eventually outbid Djokovic in the tennis scene.
Murray will attempt to defend his Rogers Cup title against the likes of Djokovic, Rafael Nadal and Roger Federer, who are also scheduled to compete at the ATP 1000 Masters event in Canada. Winning the tournament would put Murray closer to his goal of unseating Djokovic, but it a feat easier said than done.

Miami Heat :BringBackWade Trending; The Flash not Yet Signed By Chicago Bulls