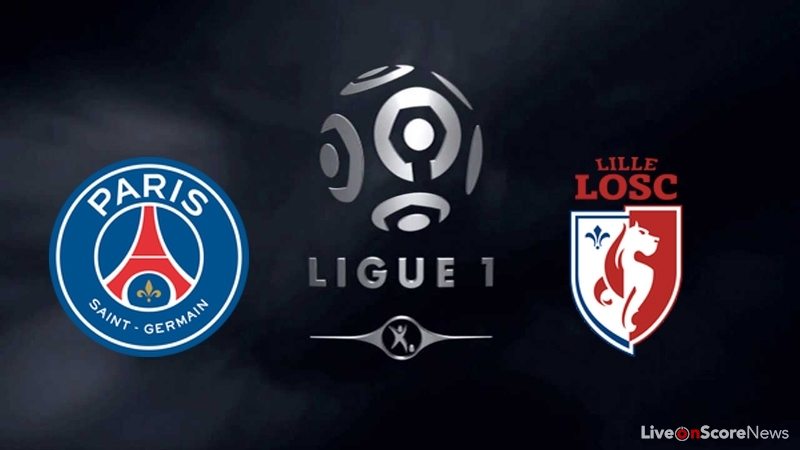 Unai Emery’s men didn’t see it coming as they we disappointed with a goalless draw result from Marseille which settle them down to third spot. The tough defense of their rival had earned them the unwanted result, as the star players of the squad struggles to find the net.
Frustration with their recent campaign will surely boost their hunger for a comeback. As they won’t settle for a runner-up spot since they want to defend their title.

The home team just recently won their campaign against SC Bastia, which was indeed important as they want to climb upward in order to stay away from the relegation zone.
The first half wasn’t really interesting at all, but by the second half Lille step up their game as Sebastien Corchia and Eder made their individual goal. Frederic Antonetti has a lot of stuff to improve on as they face the current champ.

Prediction
PSG needs to ensure that they will be able to have an eye on the net this time, since they badly need points in order to have the top spot back.
It will be a great clash this Friday as both aims for a better position, yet the favorite to win this match is PSG.

Paris Saint Germain 1.58 (This odd might change from time to time)
Score: 3-1

Roma vs Fiorentina Preview and Prediction Serie Tim A 2017