The world will once again become transfixed by the exploits of the likes of Usain Bolt, Michael Phelps, Jessica Ennis-Hill and Sir Bradley Wiggins at this summer’s Olympic Games.

But Rio 2016 is also a perfect stage for up-and-coming talents to shine and transform themselves into household names.

Here, we highlight eight lesser-known athletes who could become superstars in Rio…

The 19-year-old American is well on her way to becoming the Michael Phelps of women’s swimming. 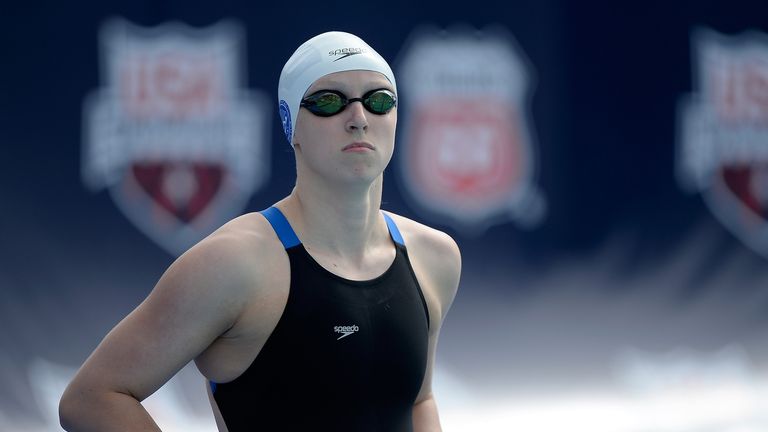 After winning gold in the 800m freestyle at the London 2012 Olympics, aged just 15, she has gone on to establish herself as the best freestyle swimmer in the world over 200m, 400m, 800m and 1,500m, winning four golds at the 2013 World Championships and five golds at the 2015 World Championships.
She also holds world records in the 400m, 800m and 1,500m freestyle and it seems almost certain that she will add more records and gold medals to her collection in Rio.

The men’s 400m has the potential to be one of the most enthralling events of the athletics programme in Rio and Van Niekerk looks set to be its chief protagonist.

This time last year, the 24-year-old South African wasn’t seen as a potential Olympic gold medallist – an also-ran behind Kirani James and LaShawn Merritt – but he then clocked the fourth fastest time in history on the way to winning gold at the World Championships in Beijing last August and he is now very much the man to beat. Merritt ran a personal best to finish second that day and James ran a season’s best to finish third, but neither could get anywhere near the rampant Van Niekerk, who shaved half a second off of his PB with a time of 43.48 seconds. Such was the toll of the effort, he promptly collapsed on the track and had to be taken to hospital for checks.

Van Niekerk’s time was faster than Michael Johnson’s gold medal-winning run at the Atlanta 1996 Games and only 0.3 seconds behind the American great’s 17-year-old world record. It will be interesting to see if he can get even closer in Rio.

Schippers is a Dutch heptathlete and sprinter who is single-handedly breaking up the American-Caribbean monopoly of the women’s 100m and 200m. 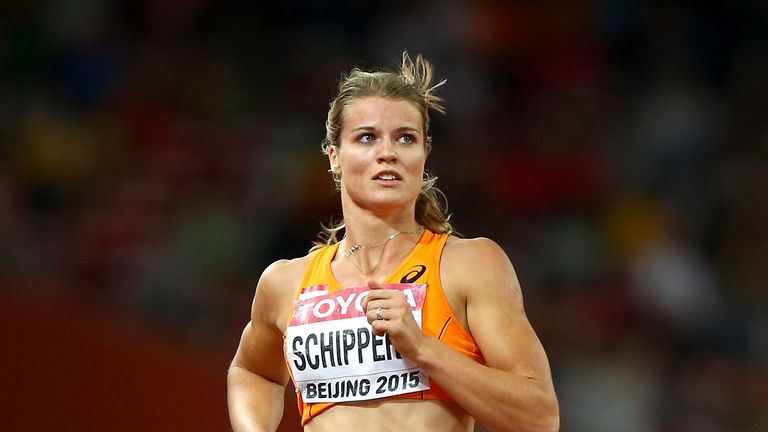 As a heptathlete she won the junior world title in 2010 and then bronze at the senior World Championships in 2013, but over the past couple of years she has concentrated on sprinting and her times have consequently tumbled.

The men’s omnium may not be a marquee event in the track cycling programme, but in Gaviria it has a truly special athlete as its clear favourite for gold in Rio.

The 21-year-old Colombian was a virtual unknown 18 months ago, but he then beat Mark Cavendish twice in a road race in Argentina and followed those wins up by claiming the 2015 world omnium title on the track a month later. 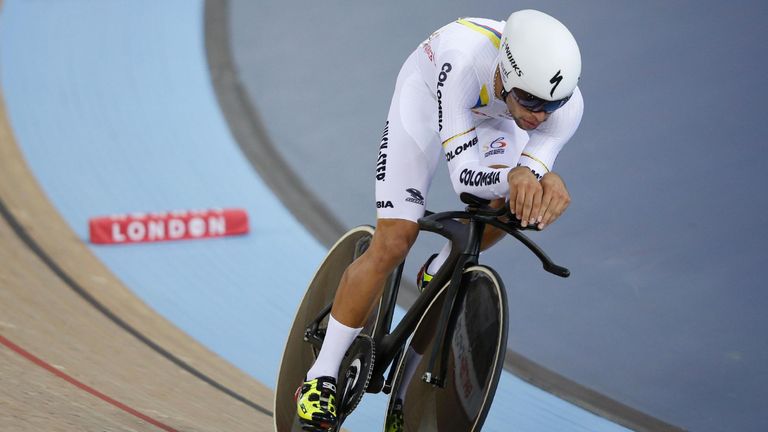 He has since joined one of the biggest road teams in professional cycling and romped to a second successive omnium world title in London this March.

Youthful, raw, aggressive and frighteningly talented, the sight of Gaviria tearing round a track is one to behold and the men’s omnium should therefore not be missed.

The marathon world record is one of the toughest and most mythical challenges in sport, and thanks to Kipchoge, it could be put under serious threat in Rio. 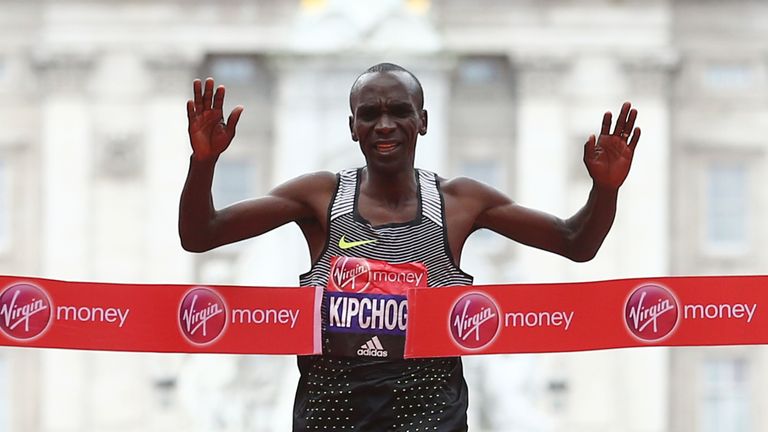 The 31-year-old Kenyan fell just eight seconds short of the current record of 2hr 2min 57sec when running the second fastest time ever at April’s London Marathon – and it looked like he had more in the tank.

Given that London is not regarded as a particularly fast course, Kipchoge’s performance not only established him as the clear favourite for Rio, but it also suggested he could take both Olympic gold and the world record in one swoop, a feat achieved only four other times in history.

Having stood virtually unchallenged for 20 years, Jonathan Edwards’ triple jump world record of 18.29m finally came under threat at last year’s World Championships when Taylor leapt to within 8cm on the way to winning the world title. 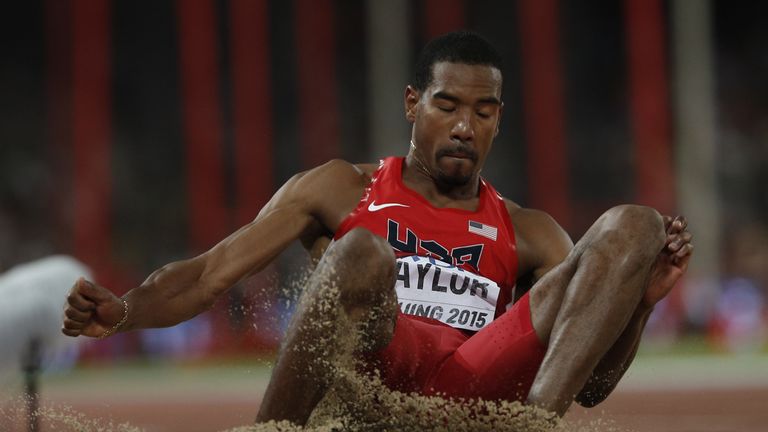 It was the only time the American has jumped over 18m and was his personal best by 25cm, so it remains to be seen if it was a one-off or sign of things to come in Rio.

Either way, the triple jump should this year be more intriguing than ever and if Taylor manages to eclipse Edwards’ iconic record, it could be one of the greatest feats of the whole Games.

Biles stands just 4ft 8in tall but could become a giant of the Rio Games if she repeats the domination she enjoyed at the past two World Championships. 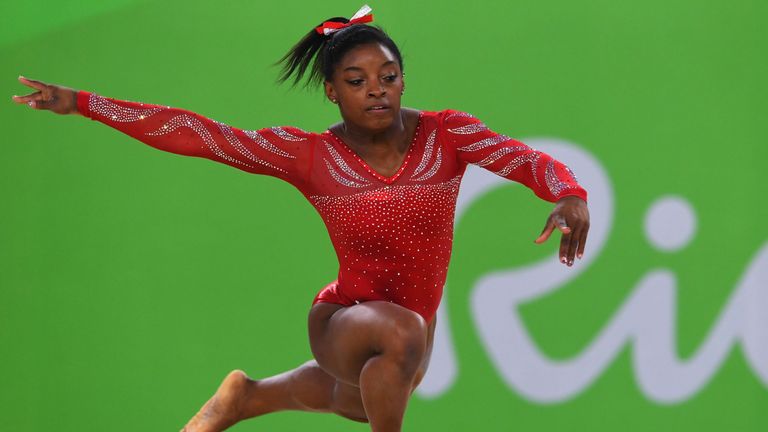 The 19-year-old American won gold in the team, all-round, beam and floor exercise events at both the 2014 and 2015 worlds and already has 14 world medals to her name.

She will also compete in the uneven bars and vault in Rio in what promises to be a golden and eye-catching debut Olympics.

Women’s athletics has been crying out of for a global superstar to match Usain Bolt for much of the 21st century, and in Ethiopia’s Dibaba, it finally may have one.

The 25-year-old has established herself as one of the greatest indoor middle-distance runners of all time over the past two years by setting four world records ranging from 1500m to 5000m, all of them by huge margins. 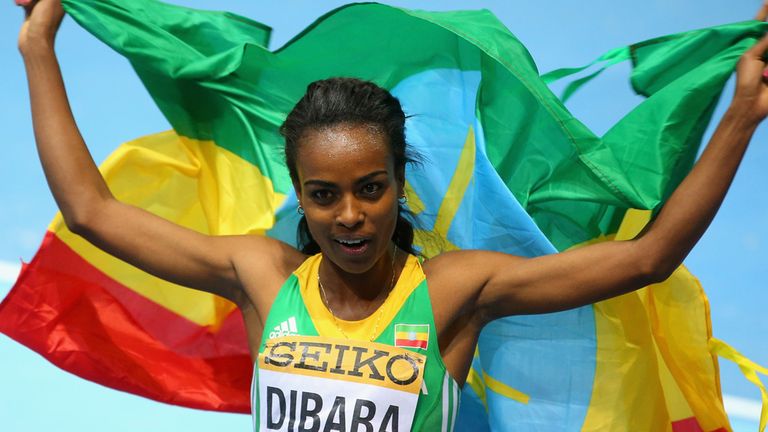 Last season she also began turning her hand to outdoor racing and duly added a fifth world record to her collection (the previous 1,500m best had stood for 22 years), as well as a world title in the same event in Beijing.

Dibaba, who is the younger sister of three-time Olympic champion Tirunesh Dibaba, is now targeting gold in the 1500m in Rio. Don’t be surprised to see her win in world-record time.