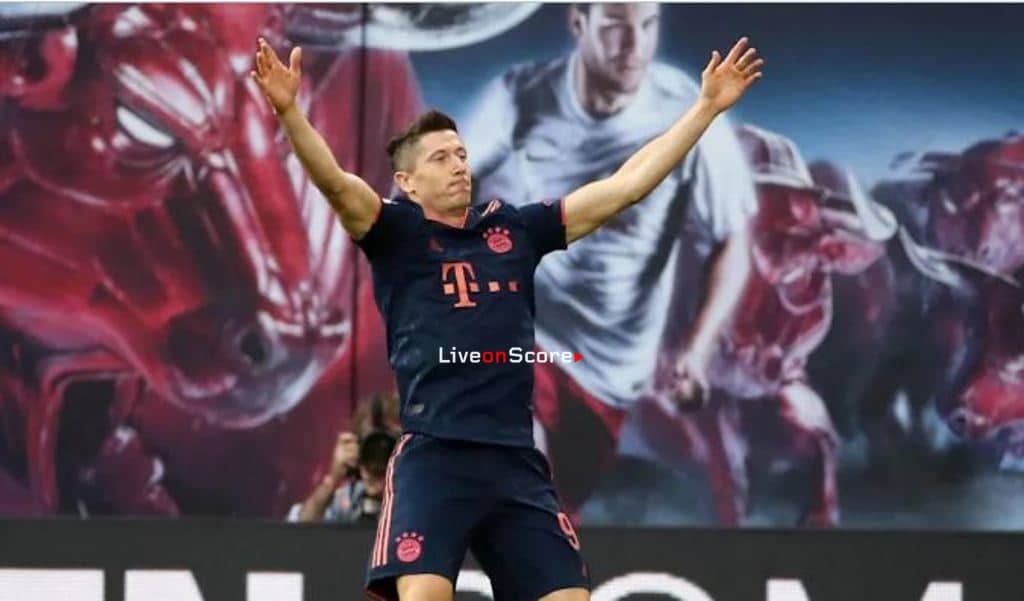 Robert Lewandowski is the FCB Player of the Month for September

Title defence a success! After winning the award in August, Robert Lewandowski again proved to be a hit with Bayern fans in September and he is your September Player of the Month.

The Poland international clocked up five goals in his four games last month to secure top spot with 59% of the votes – ahead of Serge Gnabry (25%) and Philippe Coutinho (9%).

His goals in the 1-1 draw in the top match away to RB Leipzig and in the 3-0 victory over Red Star Belgrade in the first Champions League match, were followed by a brace for the 31-year-old striker in the 4-0 home win against newly promoted FC Köln plus his strike to secure three important points for the Reds in the 3-2 away win at Paderborn. Lewandowski certainly deserved to win the award again as the top scorer for the record champions over this period.

Three Bayern fans can also celebrate
In addition to the top goalscorer, three Bayern fans, who cast their votes, also have a good reason to be cheerful as they have all won a shirt signed by this month’s winner. Hats off to Julia Amler, Supattra Riedklang and Dieter Sepp for winning shirts signed by Lewandowski. Congratulations!

Trent Alexander-Arnold: A team effort allows me and Robbo to go forward