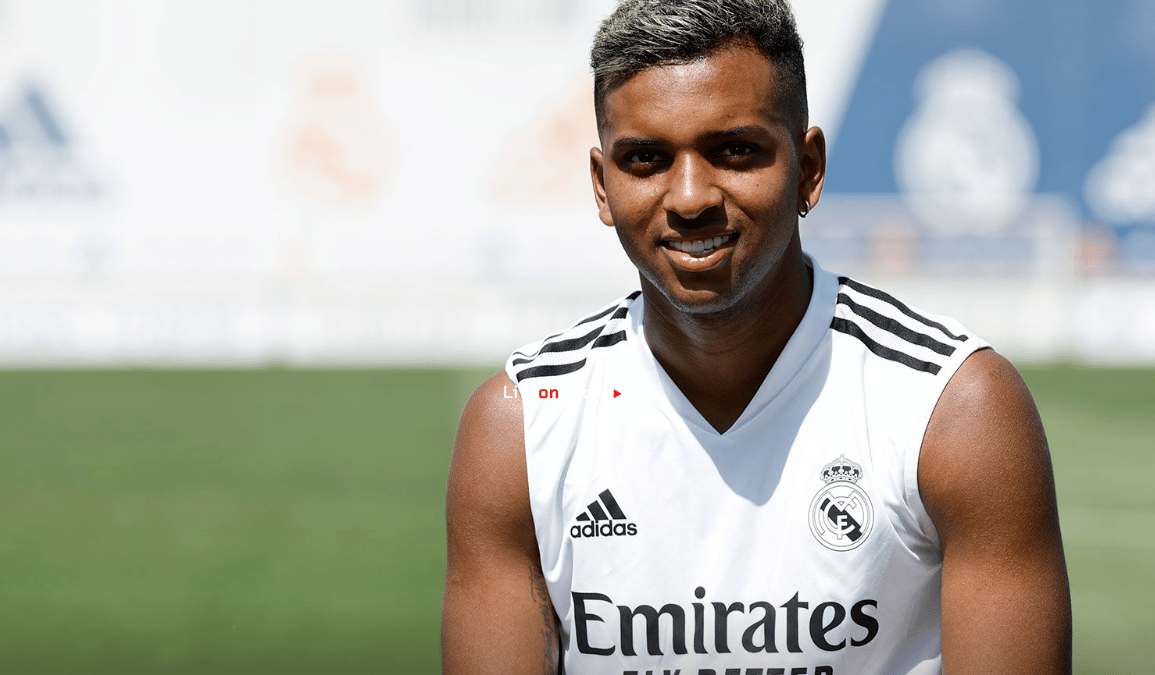 “I showed the football I’m capable of and I hope to continue doing the same”, said the Brazilian.
Rodrygo talked to the club’s official media and shared his thoughts on pre-season training. The Brazilian said: “It’s been a difficult nine days. We’re working hard, to be honest we’re doing very well. We’re getting better every day, we are physically improving and mentally too, which is the most important thing. We’re going to carry on like this, we’re having a very good pre-season”.

“These training sessions are the most important because we put in the hard work that we can’t do during the season. Afterwards we have a lot of matches and don’t have much time to train. That’s why it’s important to train hard these days, to be ready and to last the whole season”.

Daily routine
“We eat after training and get some sleep. We then to a bit of recovery work with the physios and then train again. We try to go to sleep early because the next day we have to train again. It’s what I do and I think almost everyone does the same”.

Season review
“I’m very happy with last season, mainly how it ended. I felt very good, I’ve played a lot of games, scored goals and provided assists. I showed the football I’m capable of and I hope to do the same this season”.