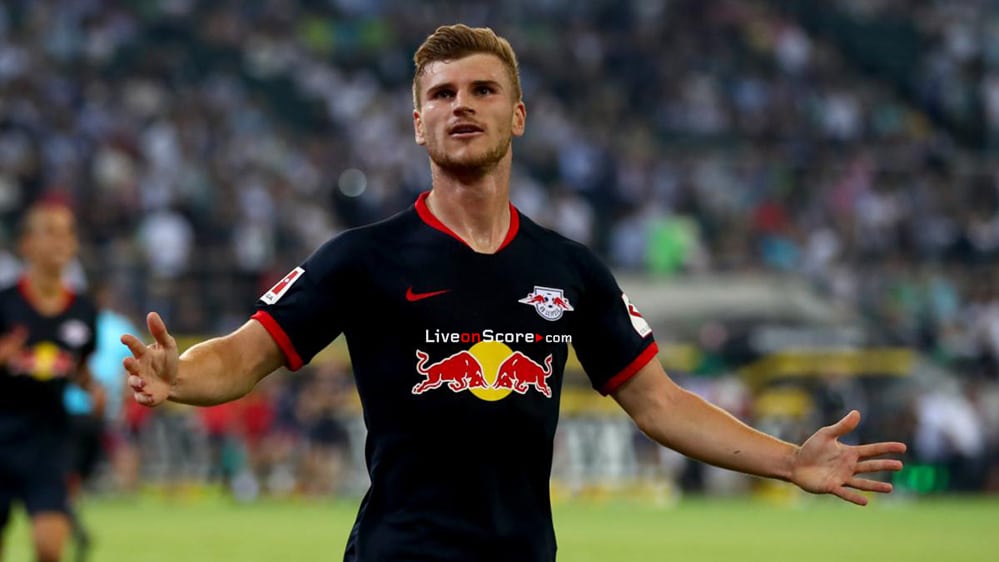 Liverpool have put all contract talks and recruitment plans on hold during the coronavirus crisis, meaning a £51m move for RB Leipzig’s Germany international striker Timo Werner, 24, has been shelved.

Bournemouth striker Callum Wilson, 28, says he does not deserve to be linked with bigger Premier League clubs because of his poor form this season.

Gent and Canada striker Jonathan David, 20, says he would love to play in the Premier League.

Arsenal striker Pierre-Emerick Aubameyang, 30, and Manchester City winger Leroy Sane, 24, are among the players giving clubs a headache over contract extensions after the transfer window was pushed back.

Wolves and Mexico striker Raul Jimenez, 28, has revealed he does not have a release clause, amid interest from Manchester United and Real Madrid.

Spanish midfielder Dani Ceballos, 23, has been placed on a list of players surplus to requirements at Real Madrid, paving the way for Arsenal to make a move.

Manchester United will not sign a new left-back this summer after the emergence of teenage academy graduate Brandon Williams, 19, this season.

Manchester United are looking at signing Saul Niguez, 25, from Atletico Madrid and are willing to pay £70m for the Spanish midfielder.

Aston Villa‘s English midfielder Jack Grealish, 24, has been told he has no chance of joining Manchester United this summer.

Tottenham and South Korea forward Son Heung-min, 27, is set to complete a four-week national service stint in his native country during the delay in the season caused by the coronavirus pandemic.