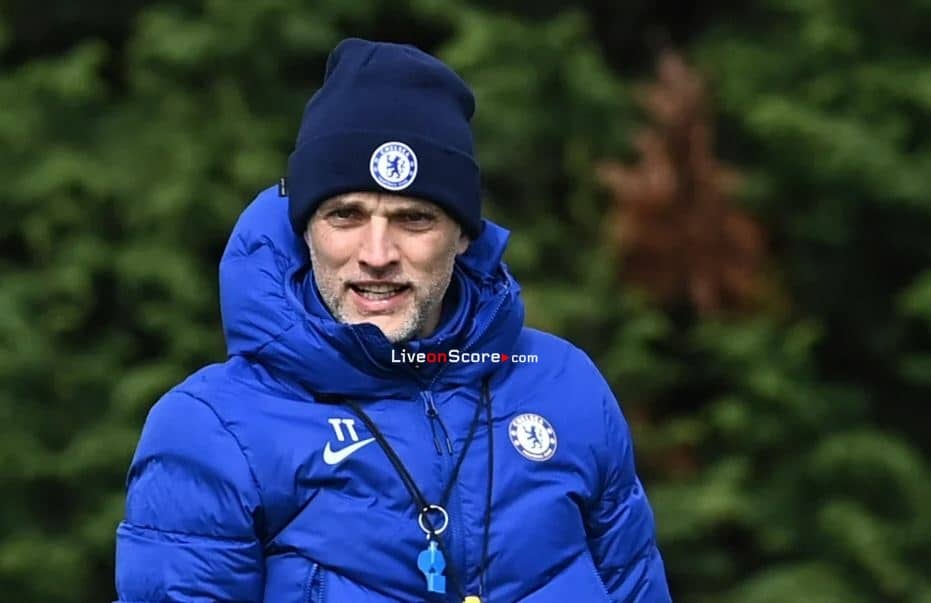 We meet the Portuguese champions in Seville tomorrow evening and they have already shown this season how strong an opponent they can be, having not lost a league game since October and eliminated Juventus in extra time in the last round of the Champions League.

That means Kovacic and his Blues team-mates are well aware of the task that faces them over two legs in Spain if we are to make the last four in the competition, with the Croatian international highlighting Porto’s team spirit and determination as two of the assets which make them a formidable opponent.

‘It was a difficult draw,’ he said. ‘Porto is a good team which we saw already against Juventus. They knocked out a big opponent, they showed togetherness and a great spirit. They fight together, they stick together and so it will be a tough game for us, like every game in the Champions League, but we are prepared for it.