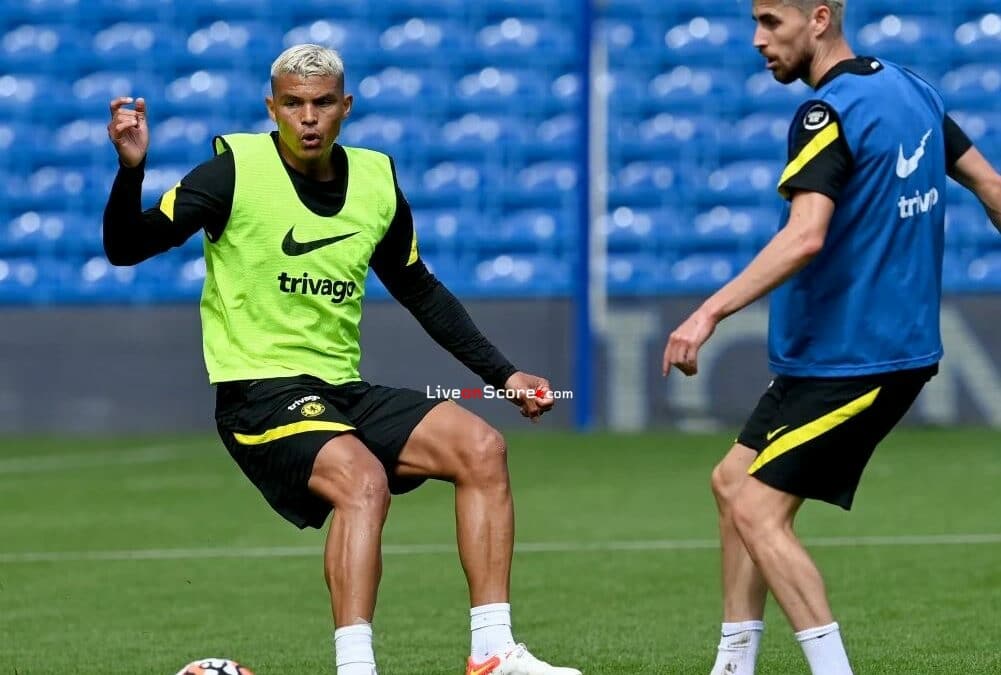 Tuchel ” Jorginho and Thiago Silva is in strong condition

Thomas Tuchel has highlighted the roles played by Jorginho and Thiago Silva in our 3-0 victory over Aston Villa and explained the big impact having both of those players in the team can bring.
Although we didn’t have things all our own way against Villa, it was another fine win and a clean sheet as we continued our unbeaten start to the season, with three wins and a draw in the Premier League, secured while conceding just one goal.

That performance prompted our head coach to highlight the qualities the Italian international brings to our team, as well as the important relationship he has on the pitch with Thiago Silva.

‘It’s been mentioned many times around the well-deserved Player of the Year award and I have mentioned many times how he is capable of playing,’ said Tuchel. ‘He is a very strategic player, he has a high volume, and with playing a lot he is full of confidence and he can implement a rhythm for our game and this is what he did.

‘He has a strong connection with Thiago to be strong in the build-up and to find the gaps behind the high pressing of Aston Villa and this is what we did. If we played with more composure, with more possession in the last third, earlier we would have been able to score maybe more. But this is what Jorginho does for us and that’s why he is important to us. He is a top player and he’s used to the league and he’s full of confidence. It’s a good mix.’

Tuchel also discussed Thiago Silva’s role, as he made his first start of the season and produced a series of crucial blocks to deny Aston Villa a way back into the game, in addition to his composure on the ball at the back.