The draws for the UEFA Champions League third qualifying round draw have been made, with the likes of Ajax, Steaua, Olympiacos, Shakhtar, Anderlecht and Fenerbahçe joining the fray

The two draws for the UEFA Champions League third qualifying round have been made.

The first was for the league route, made up of Monaco, the third-placed team in France last season, plus the league runners-up from the European associations ranked seventh to 15th in UEFA’s coefficients.

The victors in both routes advance to the play-offs. Defeated sides transfer to the UEFA Europa League play-off round. 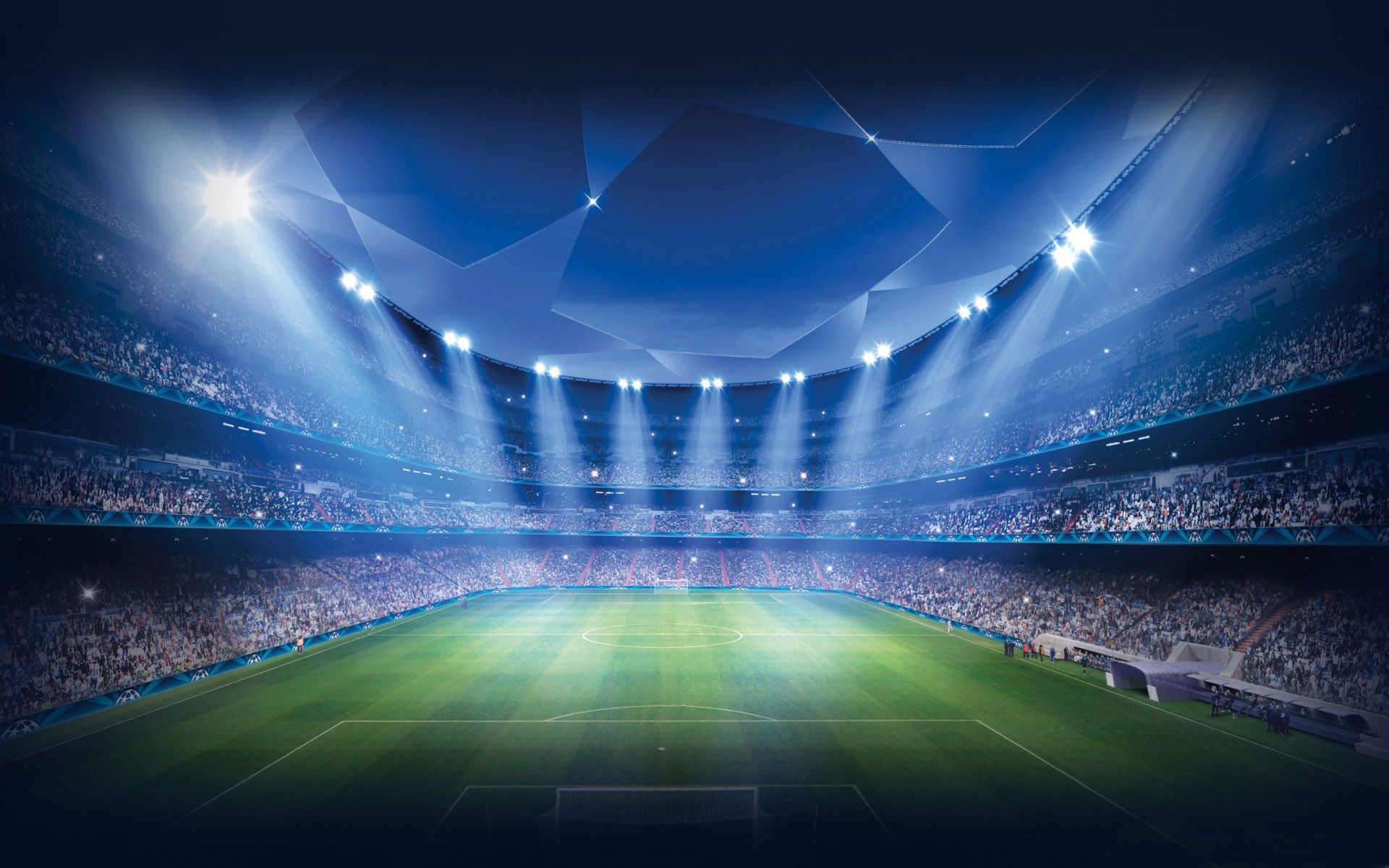 The sides boasting the best UEFA coefficients were seeded (the second qualifying round winners took the coefficient of the seeded team from those ties). The clubs were divided before the ceremony into two groups, from which the seeded sides were drawn against the unseeded teams.