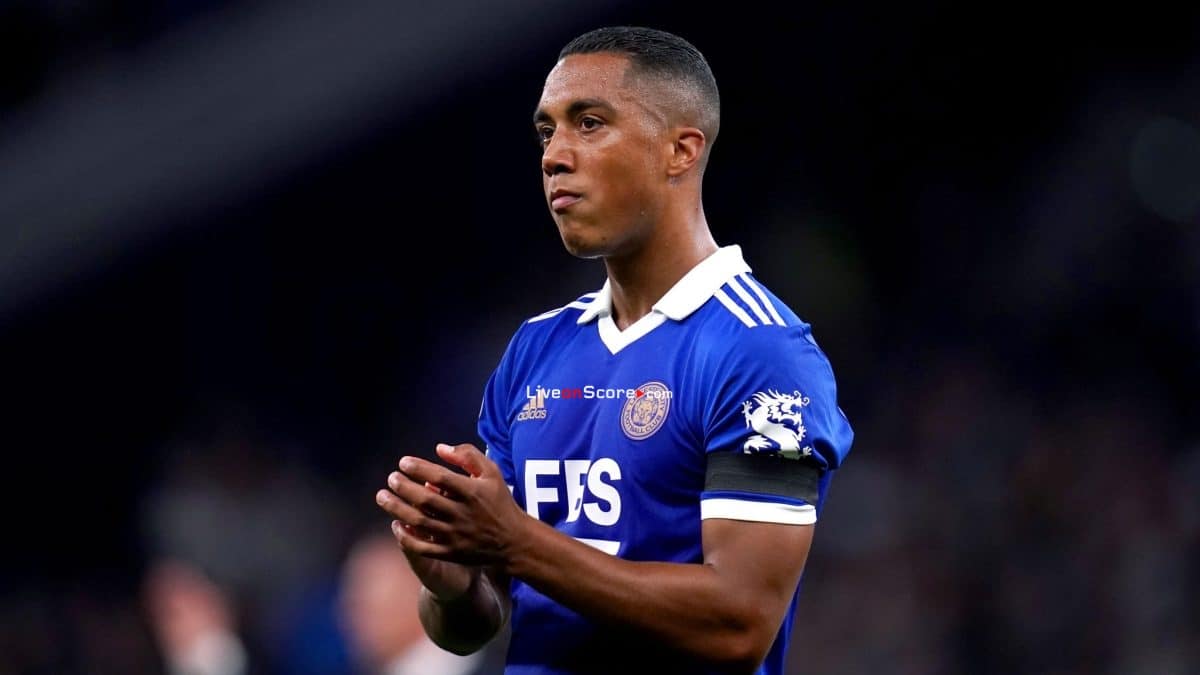 Youri Tielemans has admitted that life is “tough” at Leicester right now, with the club bottom of the Premier League table.

The Foxes have only picked up one point from their opening seven top-flight matches, having lost six matches in a row. Recent 5-2 and 6-2 defeats away at Brighton and Tottenham respectively have increased the pressure on under-fire manager Brendan Rodgers.

Tielemans’ focus now turns to securing a spot in the Belgium squad ahead of this winter’s World Cup in Qatar – but the Leicester midfielder says it is difficult to get his club’s poor domestic form out of his head while on international duty.

“I’m happy to get a bit of fresh air here [with Belgium] because it’s tough at Leicester right now,” the midfielder said in a Belgium press conference. “It’s clear that things are not going well at the club. We are doing everything we can as a team.

“At Leicester, the consecutive defeats have affected us as a group. We need to benefit from this break to recharge our batteries. It’s hard to get it off my mind as it keeps running through my head. Only my kids sometimes prevent me from thinking about it.”

Tielemans was linked to a move away from Leicester, with current Premier League leaders Arsenal keen on the 25-year-old before that interest cooled later in the summer.

The Belgian midfielder’s contract at Leicester expires at the end of this season but he opted to remain at the King Power Stadium for the current campaign.