After World Cup exit what can the USA build upon ahead of 2026?

Mexico goal was most powerful shot in WC 1st rd 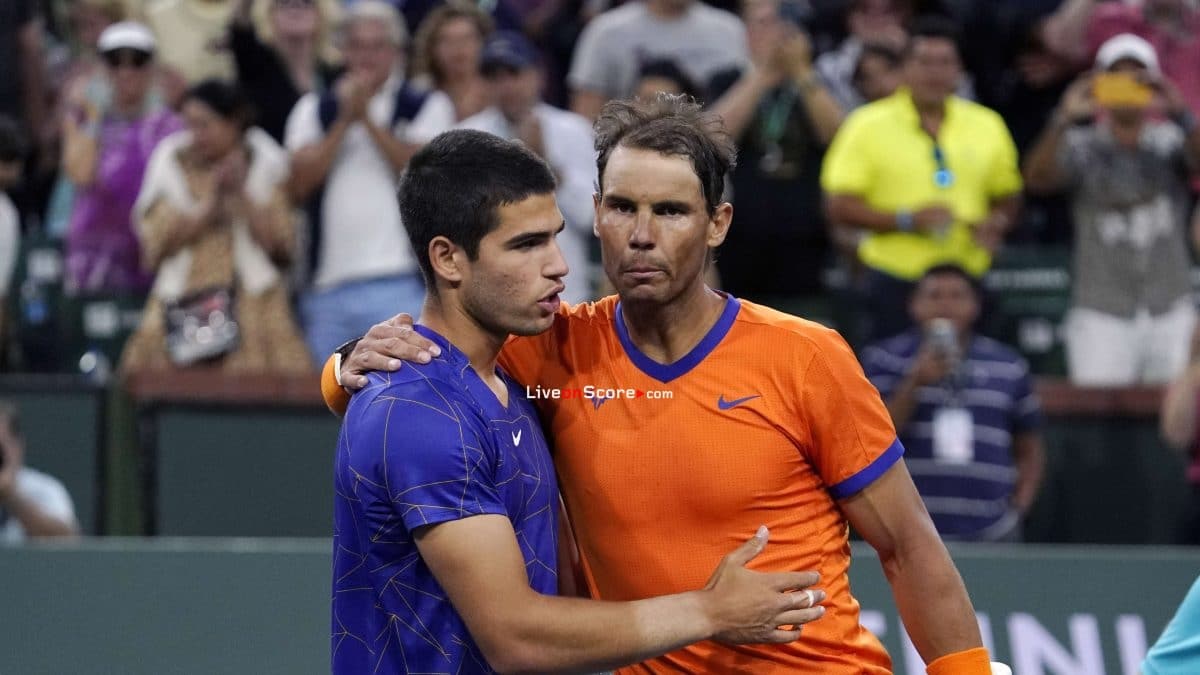 No. 1 Carlos Alcaraz and No. 2 Rafael Nadal are the first countrymen to top the ATP rankings in 22 years

Carlos Alcaraz and No. 2

Rafael Nadal are the first countrymen to top the ATP rankings in 22 years.

And the two players from Spain are the first men from somewhere other than the United States to sit at 1-2 since the tour introduced computerized rankings in 1973.

Alcaraz is a 19-year-old who rose to the top spot by winning the U.S. Open last month for his first Grand Slam title, becoming the youngest man ever to be No. 1.

men’s-record 22 major championships, including at the Australian Open in January and the French Open in June. He rose from No. 3 to No. 2 on Monday, swapping places with U.S. Open runner-up Casper Ruud.

The last time players from the same country held Nos. 1 and 2 in the ATP rankings was in August 2000, when Americans Andre Agassi and Pete Sampras did it.

“Proud to share this historic moment with @RafaelNadal, the best player of all-time,”

After World Cup exit what can the USA build upon ahead of 2026?

Mexico goal was most powerful shot in WC 1st rd