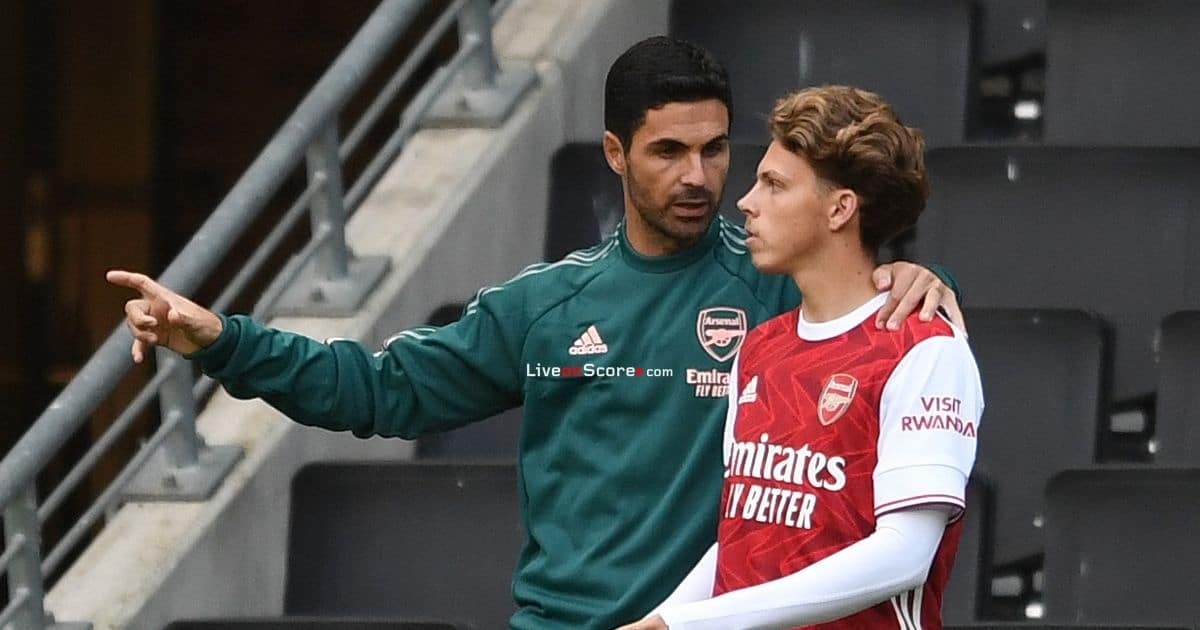 Arsenal manager Mikel Arteta said the club have a “plan for the future” with discussions over new contracts for key players being discussed.

Defender William Saliba, winger Bukayo Saka and forward Gabriel Martinelli are all 21 and have two years remaining on their current contracts.

They have featured regularly for Arsenal this season and Arteta said the club will look to “reward” key players.

“We have to plan for the future and we are all working on it,” he said.

Arteta added: “We will try to do things in the right way, being fair and trying to plan the best possible way and reward the players that in our opinion have a big future for the club.

“At the moment we have something to announce, we will do that.

Arsenal, who are currently top of the Premier League table, are preparing to face Bodo/Glimt in the Europa League group stages on Thursday.

They beat Zurich 2-1 in their opening group game in Europe last month.

Eddie Nketiah, 23, is one player hoping to get a rare start and wants Arsenal to build on their victory over Zurich.

“For myself, the more games the more opportunity to play so I’m looking forward to the games in Europe but also domestically as well.”