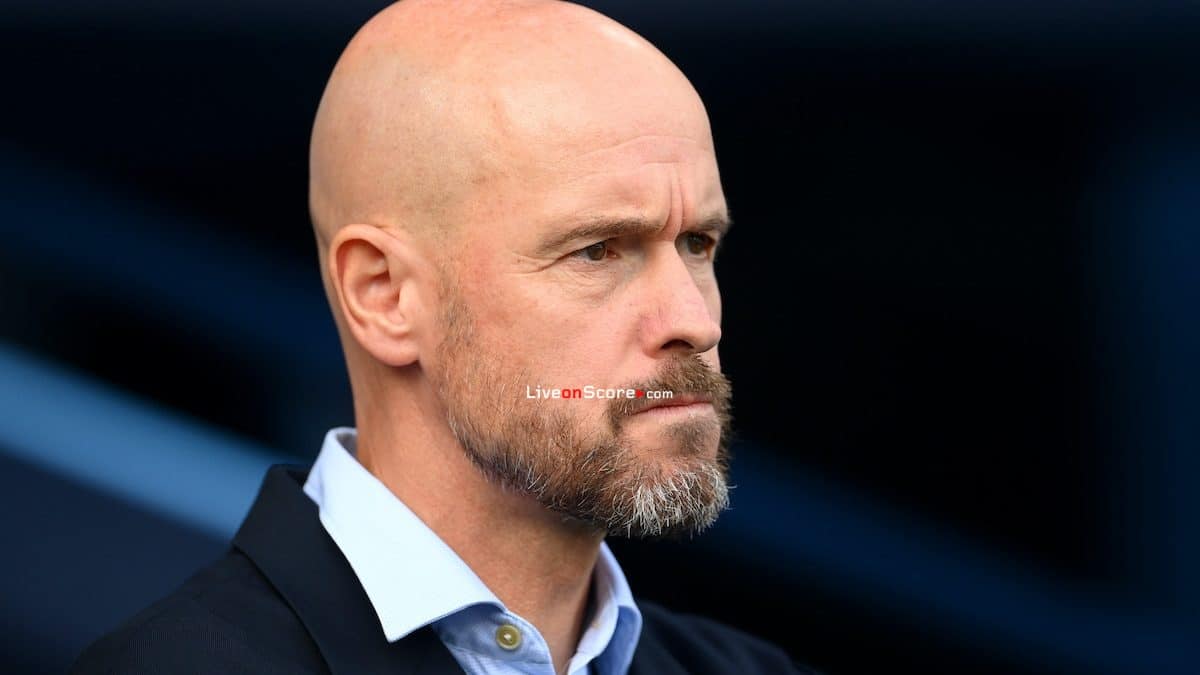 United are second in Group E before their trip to Cyprus, having won one and lost one of their two matches.

The tie comes just days after their heavy loss at Manchester City, a match United boss Ten Hag has called “a reality check”.

“Obviously it was a difficult day. As always we analyse, and we do that tough, the reality,” he said.

“In tactics sometimes, also to surprise opponents, you have to bring something different in your game, and we will do that also for the future.

“But we can get a lot of confidence about this theory, when you beat Arsenal, you beat Liverpool and now we get a reality check with Manchester City – so we know we have to step up.

“So thank you for the lesson, from Pep [Guardiola – Manchester City manager]. We will take that and we have to understand we have to do things much better.”

Arsenal 'planning for the future' - Arteta