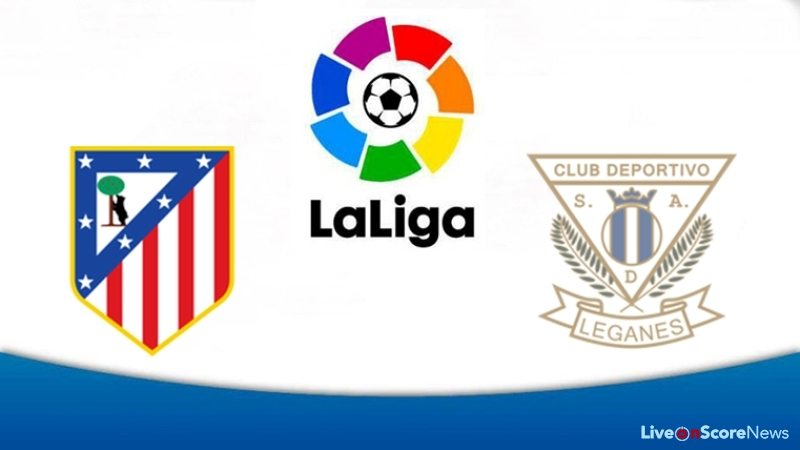 Atletico Madrid has drawn their last two games in La Liga to remain in the fourth spot in the overall standings. The team is currently six points behind second and third-place squads Barcelona and Sevilla and only one point ahead of fifth-running team Real Sociedad. They temporarily hold the final Champions League qualifying berth for next season.
Los Colchoneros was held to a goalless draw by another newly-promoted squad, Deportivo Alaves, on the road at the Mendizorrotza Stadium in their most recent fixture last Saturday, as per Daily Mail Online.
Despite the draw, it was the fifth consecutive unbeaten performance for head coach Diego Simeone’s squad. However, Los Rojiblancos will need to stack up wins if they want to contend for the title against Real Madrid, Barça, and Sevilla.
Meanwhile, Leganes, last season’s Segunda Division runners-up, is coming off a 0-2 blanking at the hands of middling side Celta Vigo on their own home ground of Butarque Stadium also last Saturday, via Football España.

Head coach Asier Garitano’s side sixth winless performances in the last six outings and was also the second time in the last three games that they failed to score a goal in a match.
The loss also snapped a two-game unbeaten run for Los Pepineros as the team remained in the 17th spot of the 20-team league table, only five points above the bottom three relegation zone.
Spanish midfielder Alvaro Lemos and Swede forward John Guidetti provided the goals for Celta Vigo in the 32nd and 66th minutes respectively.

The predicted result is a 3-0 rout by Atletico Madrid.

Bologna vs SSC Napoli Preview and Prediction Serie Tim A 2017