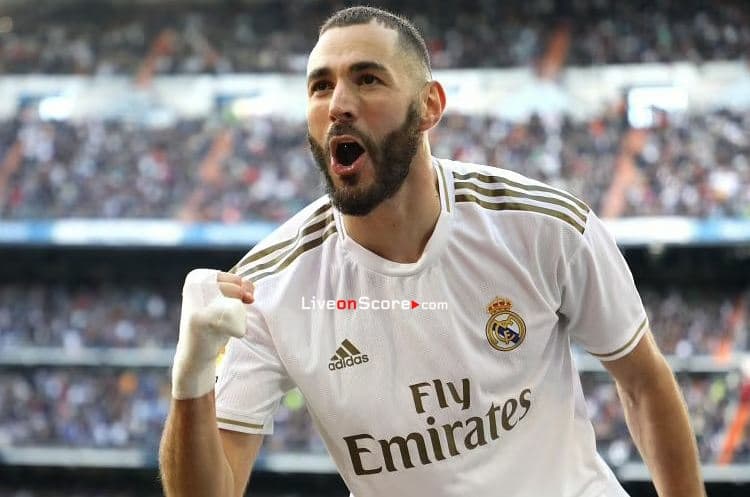 Benzema: “El Clasico is the greatest game in the world”

“We’ll go out there to win because it’s like a cup final for us”, commented the French hitman.

Karim Benzema sat down for an interview with LaLiga as he offered his thoughts on Saturday’s El Clásico clash at the Alfredo Di Stéfano (9pm CET): “It’ll be a tough game. Barcelona also like to get on the ball, but so do we. The game will be decided in the middle third. Just like in the reverse fixture, we’ll go out to win because it’s like a cup final for us. I’m in really good shape, both physically and mentally. My body and all of the other bodies in the squad are ready for this really crucial period”.

“For me and everyone, it’s the greatest game in the world and that’s what makes it so special to score in it. When you’re lucky enough to score a goal against them it leaves a different taste in your mouth because it’s a Clásico. Both clubs have great history and it’s a really important game. It was always a dream of mine to play in it. Clásicos are games that everyone watches from a young age and I’m now lucky enough to be playing in them. There’s a lot of pressure before you get out there, so just imagine what it’s like when you’re out on the pitch. However, we enjoy all of the games we play against Barcelona”.

Key areas
“What we’re capable of doing out on the pitch. The important thing is how we set up and that we don’t focus on what they do. When we press them, we’ve got to press them with as much intensity as we can and when we get the ball, we’ve got to keep it for a long time, because they don’t enjoy chasing after it”.

Team’s performance levels
“We’re all in this together and you can see that in training. When the team is doing well in training that gets transferred over to the matches and we go out and perform. Whoever plays always gives their all. It’s true that we’ve got a lot of injured players and that’s not helping. The key games are coming round now and we’re in good shape, you can see that out on the pitch”.

Fine personal form
“I don’t know whether this has been my best season, but every year I start from scratch and want to do better than I did the previous season. I know that I’m on a good goalscoring run at the moment and if I can keep that up and help the team to win points and games, I’ll do just that. As I always say, the important thing is that we’re winning football matches”.