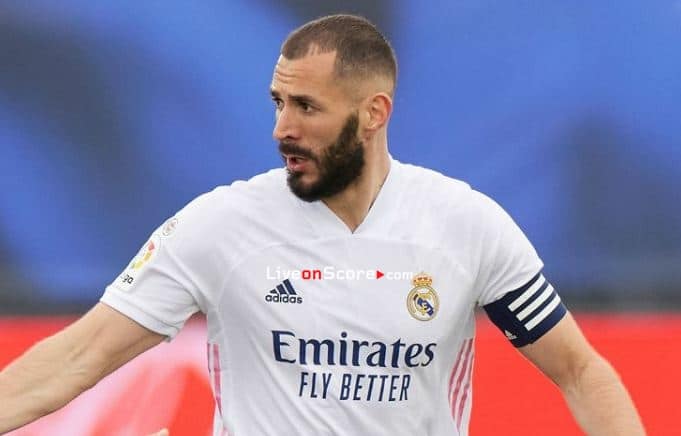 It’s the third time the French forward has reached the figure for Real Madrid.
Karim Benzema closes out a fantastic season with Real Madrid. The French forward found the net in the win over Villarreal to bring up his 30th goal of the campaign. It’s his second-best madridista tally, equalling his 2018/19 numbers and just two shy of 2011/12 when he hit 32. His superb performances have seen him earn a recall to the French national team for the Euros.

His goals this term have come spread over LaLiga (23), the Champions League (6) and the Spanish Super Cup (1). Special mention should be reserved for his seven consecutive games finding the net, a personal record. He is also among the team’s top assist-makers with nine.

Legend
Over the course of his 12 seasons with the club, Benzema has carved out a place among Real Madrid’s legendary figures. The madridistas’ tenth-highest appearance-maker, level with Míchel, he’s the team’s fifth all-time top scorer (279), fourth in LaLiga (192).