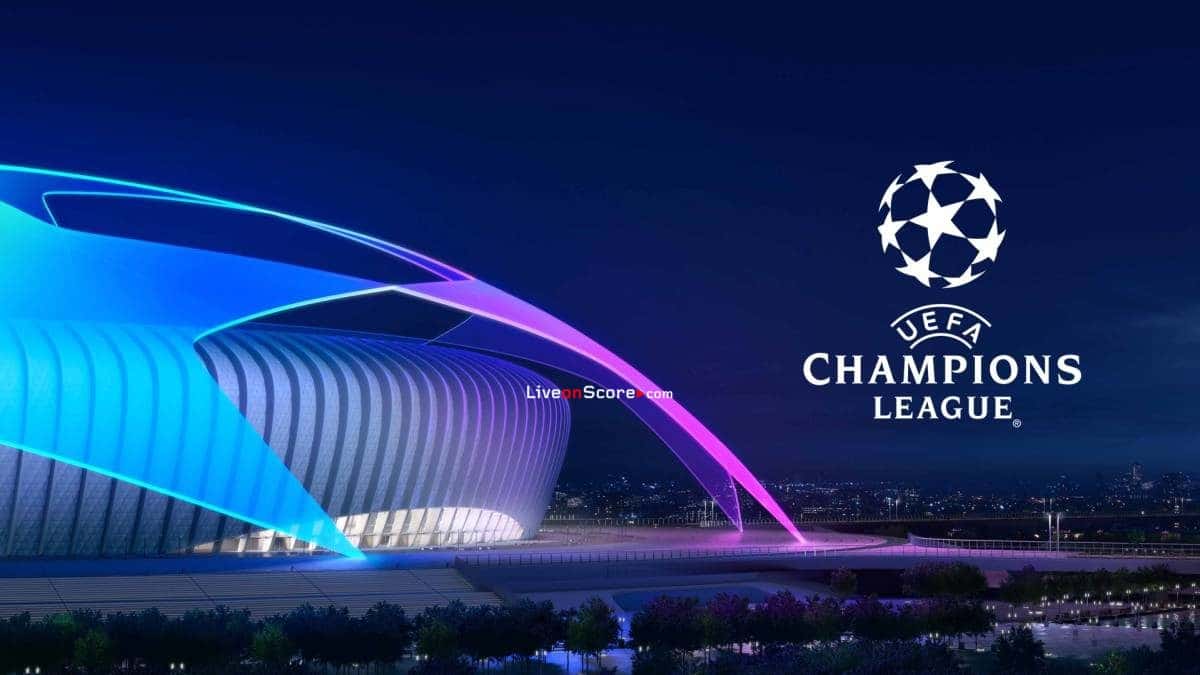 COVID-19: Champions League matches could be played at weekends

Champions League and Europa League matches could take place at weekends in the new measures put forward by UEFA, as football does its best to try to save the suspended 2019/20 season from coronavirus collapse.

Top-flight leagues across Europe met with UEFA on Tuesday and agreed that they would do all they can in order to finish the season by an agreed preferred date of June 30.

European football’s governing body chose that date because it is one that is tied into many contracts, transfer agreements and rights.

But their addition that the qualifying rounds for the 2020/21 Champions League and Europa League may need to be adapted suggests that they could be flexible.

Finishing their current seasons remains the overwhelming priority of the top leagues, with the Premier League set to meet on Thursday to discuss their next moves following UEFA’s decisions.

Tuesday’s cancellation of the continent-wide Euro 2020 finals has opened up some space to allow seasons to finish if possible.