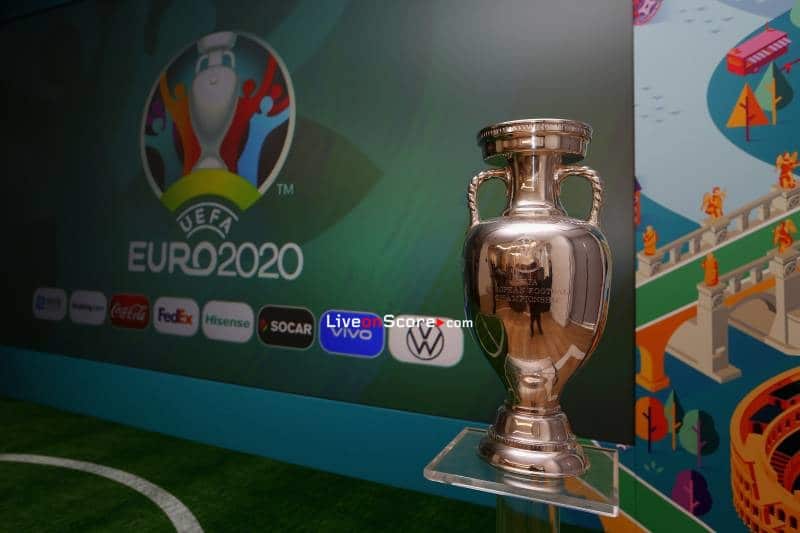 UEFA has postponed Euro 2020 until the summer of 2021 to allow European leagues more time to complete their seasons amid the coronavirus pandemic.

The news was first confirmed by the Norwegian FA on social media. According to their tweet, the completion will be played between June 11 and July 11, 2021.

Domestic competitions across Europe were due to be finished before Euro 2020, which was to be held in 12 different cities, began on June 12.

However, leagues across the continent have been halted in response to the coronavirus outbreak, which has seen more than 169,000 people become infected around the world.

The World Health Organisation says Europe is now the epicentre of the pandemic, which originated in China.

Conmebol postpones the Copa America for one year