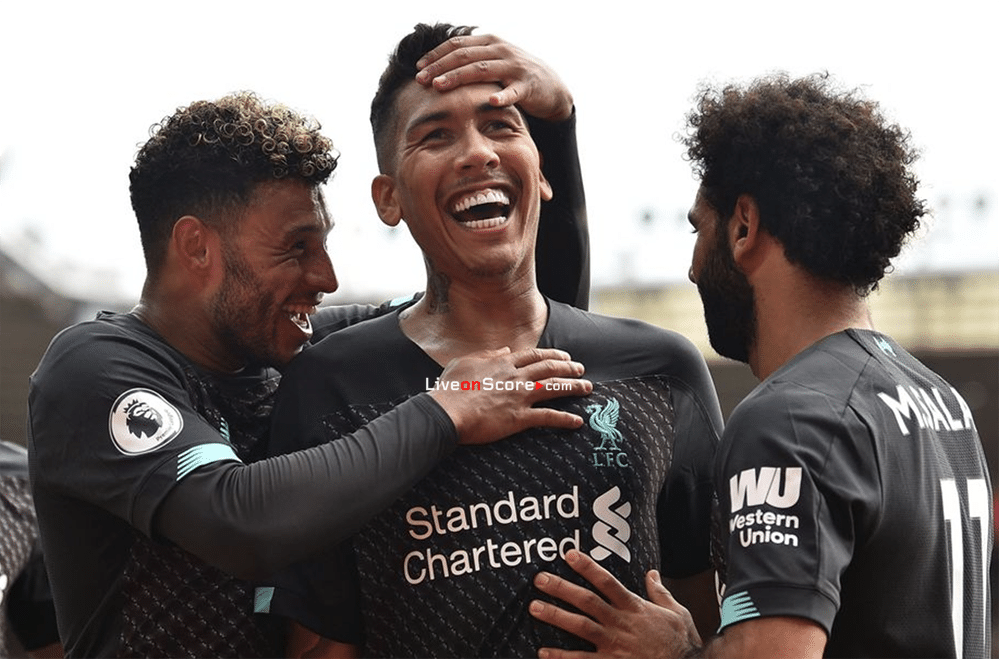 Home advantage can be hugely valuable in the Premier League. Familiar surroundings and the backing of thousands of fans can give players the confidence to produce their best performances.

So it is all the more impressive that Roberto Firmino has enjoyed most of his success in Liverpool’s away matches this season.

Indeed, all of the Brazilian’s eight Premier League goals in 2019/20 have come away from Anfield.

It means he heads to Norwich City on Saturday on course to set a competition record for the most goals scored exclusively in away matches in a season, beating a mark that has stood for 18 years.

Ryan Giggs currently leads the way, with all seven of his goals in the 2001/02 season coming away from Old Trafford.

But Liverpool still have six home matches to play, and a single strike in any one of those would end the Brazilian’s record attempt.

Firmino could also break another Premier League away goal record this season, which is jointly held by Giggs.

The Welshman scored 13 consecutive away goals in the Premier League, including his seven in 2001/02, with the last of them coming at Southampton in February 2003.

Tottenham Hotspur’s Harry Kane then matched that feat in September 2017.

Seven of Kane’s goals came in the space of just four days in May 2017 as he struck four times at Leicester City and then hit a hat-trick at Hull City.

Firmino trails the pair by five goals, and if he scores at Norwich this weekend he will move into joint-fourth place in the rankings.

Firmino still has some way to go to challenge the record for the most away goals in a season. Indeed he is only halfway there.

Five men share joint-second place after netting 15 away goals in a season, including current Premier League players Kane, who has hit that tally twice, and Sergio Aguero.