Manchester United, Ajax, Schalke and Beşiktaş all scored freely ahead of the UEFA Europa League quarter-final first legs on Thursday, but there was a shock setback for Lyon. Download sport TV Live iOS/Android App for FREE and watch all Uefa Champions League Livestream ⚽ http://bit.ly/liveonscoreapps 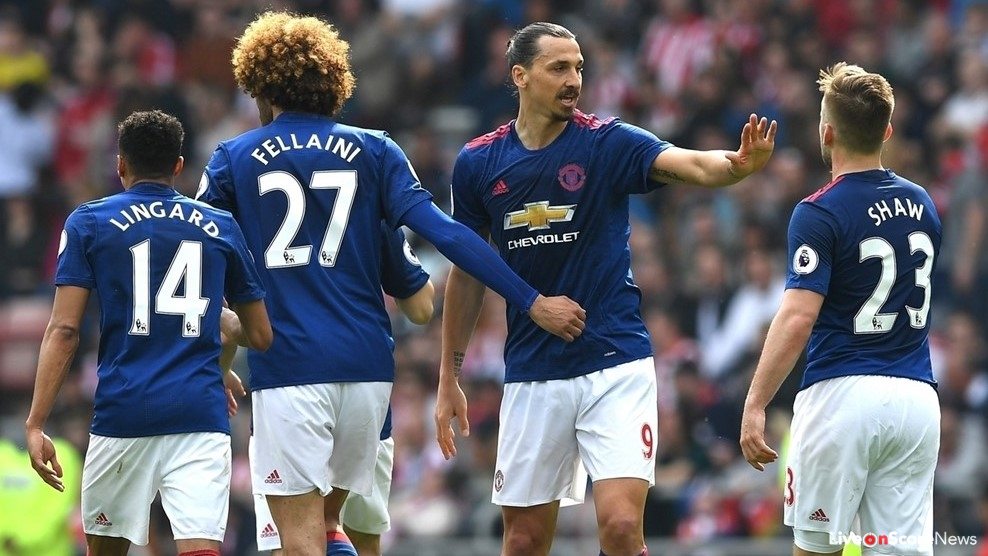 NEC Nijmegen 1-5 Ajax (Kadioglu 54; Golla 4og, David Neres 8, Traoré 32 60, Ziyech 78)
Ajax stretched their unbeaten Eredivise run to 13 games by putting five past NEC for the second time this season to move level at the top before Feyenoord drew with Zwolle on Sunday. On-loan Chelsea man Bertrand Traoré scored two goals in a match for the first time since his double for Vitesse at Excelsior almost eactly two years ago. 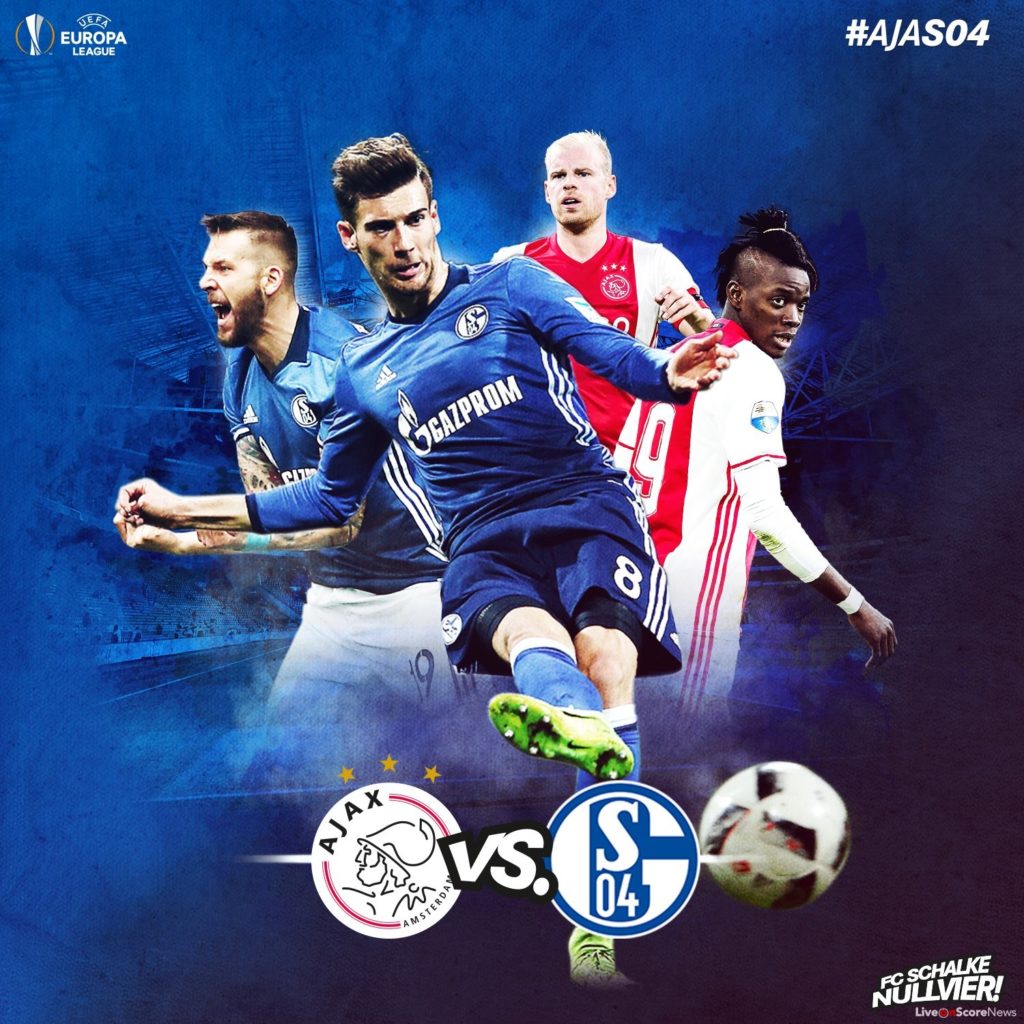 Tenth-placed Schalke moved eight clear of danger while keeping Wolfsburg in the mire. The Royal Blues are now seven games unbeaten at home in all competitions while Guido Burgstaller has scored five goals in his last seven club matches.

Fourth-placed Lyon were shocked by relegation-threatened Lorient despite scoring first. The defeat ended a six-game home winning streak for Lyon in which they had scored 28 goals, managing at least four in their favour each time.

Atiba Hutchinson’s first league goal in more than a year ensured Beşiktaş moved eight points clear of İstanbul Başakşehir, who play their game in hand against Galastasaray on Monday.

Club top scorer Iago Aspas started on the bench as Celta suffered a second consecutive Liga defeat that dealt a blow to their hopes of finishing in the European places. Eduardo Berizzo’s side were punished early on by a smart finish from Kike and never recovered.

Substitute José Naranjo, who is ineligible for Genk’s European campaign having joined from Celta in January, got a late winner to ensure his side stayed perfect after two games in Group B of the Belgian UEFA Europa League play-offs, now two points clear of Kortrijk and Eupen. The winner of each group will face off for Belgium’s last European berth next season. 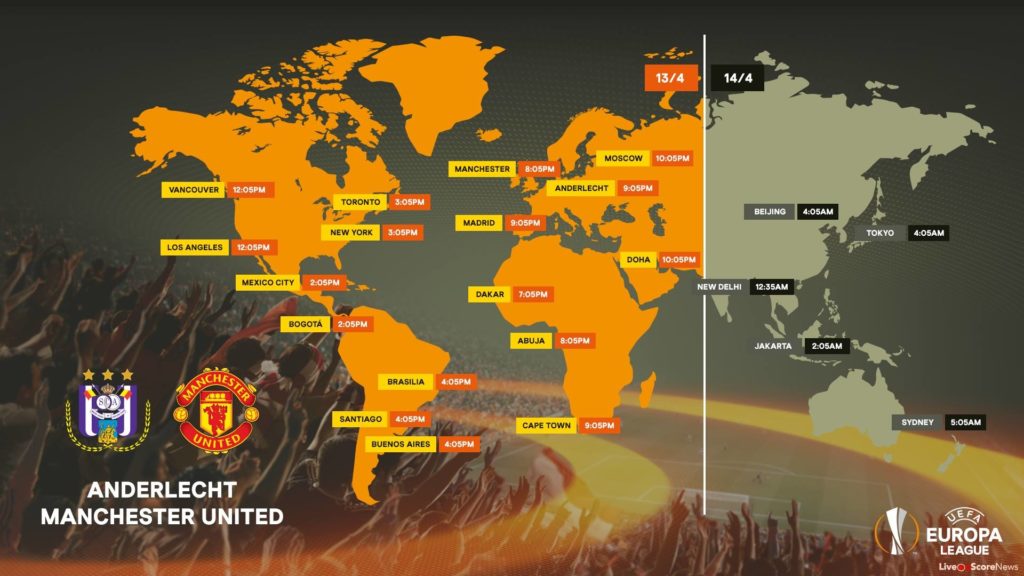 Youri Tielemans hit the woodwork as Anderlecht had to settle for a draw in their second match in Belgium’s six-team championship play-offs. Les Mauves nonetheless lead the way by four points after Club Brugge drew on Saturday.

Zlatan Ibrahimović got José Mourinho’s men moving with a fine opening goal as the Red Devils climbed up to fifth in England ahead of Arsenal’s trip to Crystal Palace on Monday. The evergreen forward now has 17 Premier League goals this term, and United’s task grew easier after Sebastian Larsson saw red at the end of the first half. 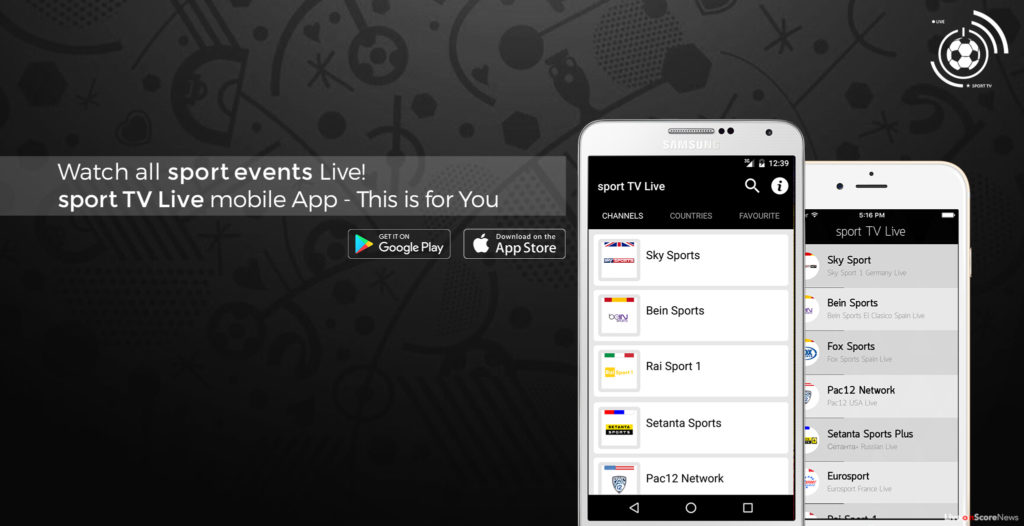