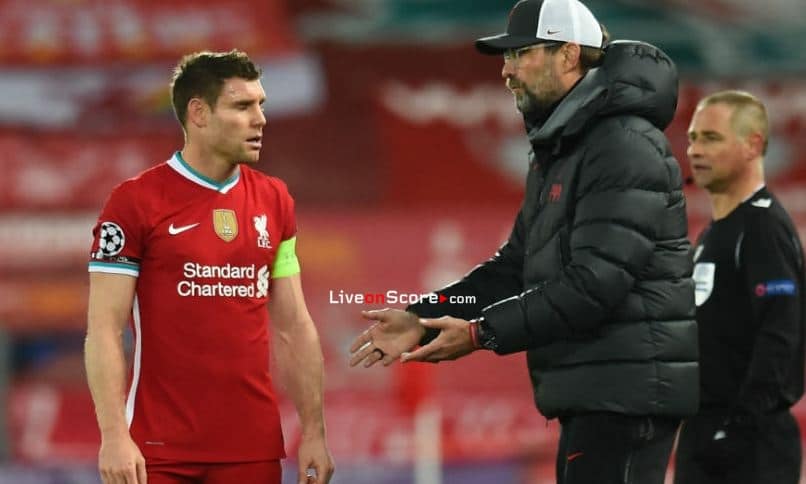 James Milner: We’re disappointed, but must move on quickly

James Milner called for Liverpool to move on quickly from an off-night that saw them lose 2-0 to Atalanta BC.

Second-half goals from Josip Ilicic and Robin Gosens were the difference in Wednesday’s Champions League game at Anfield, with the Reds’ 100 per cent winning record in Group D brought to a halt.

Jürgen Klopp’s side’s tally of nine points still leaves them top of the pool, but both AFC Ajax – who visit Merseyside next Tuesday – and Atalanta now sit just two points behind with two matchdays remaining.

“No, I don’t think so,” Milner told BT Sport, when asked if his team had managed to get going at all throughout the 90 minutes.

“We know it was a poor performance, pretty flat. Obviously [there were] a lot of changes again and we just never got going tonight, which is disappointing.”

Zidane: “We put on a good display, full of spirit and heart"