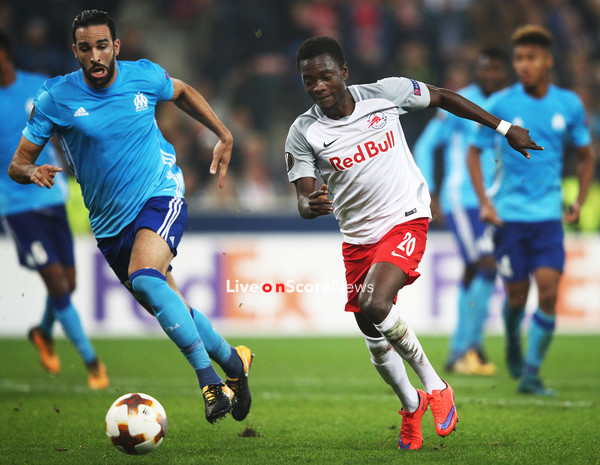 Payet builds his perfect No10
Dimitri Payet, Marseille: The France playmaker, 31, showcased his talent in the remarkable quarter-final comeback against Leipzig, claiming an assist before scoring the decisive goal in typically flamboyant fashion. He has hit form at just the right time, topping the competition player rankings.

Valon Berisha, Salzburg An all-action midfielder, the 25-year-old combines battling industry with vision and invention. The Swedish-born Kosovan also has an eye for goal, with seven strikes in Europe this term. He is reportedly being tracked by several of football’s biggest names. 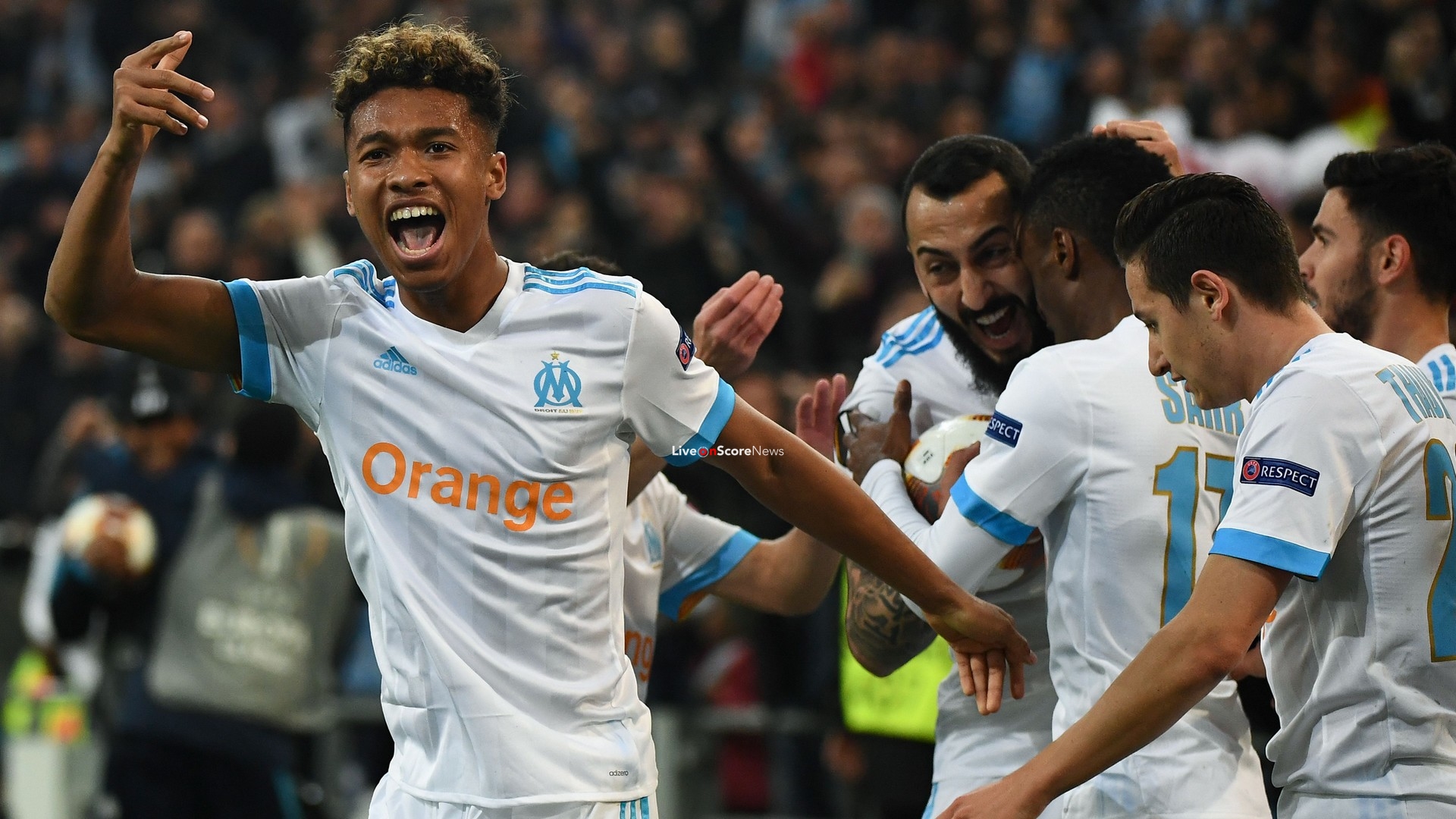 Rudi Garcia, Marseille Nearing the end of his second season at the helm, former midfielder Garcia has impressive pedigree. The 54-year-old masterminded Lille’s surprise double in 2010/11 and led Roma to back-to-back runners-up spots in Serie A.

Marco Rose, Salzburg German Rose has been on Salzburg’s coaching staff since 2013. The 41-year-old guided the club to victory in the 2016/17 UEFA Youth League and then seamlessly transferred to the senior side after Óscar García left last June.

Marseille The policy of limiting their losses on the road and making the most of home advantage has worked so far, and OM’s attacking verve can certainly cause Salzburg a few problems. Then there is the final, just a three-hour drive north of Marseille in Lyon – a home from home?

Salzburg Any team that can come from behind three times, recover a three-goal deficit and score three goals in 244 seconds demands to be taken seriously. Just ask Lazio. Or try Marseille, Dortmund and Real Sociedad, also scalped by Salzburg this term. 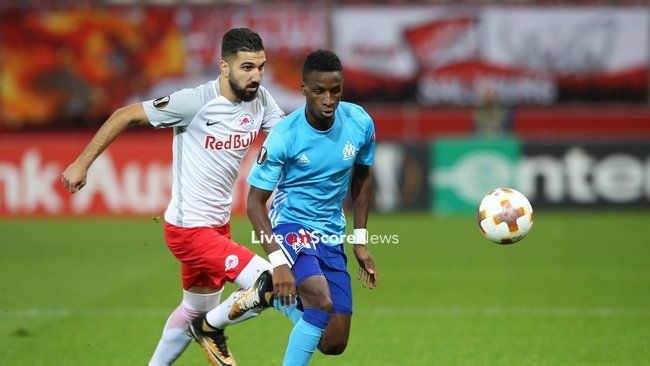 Salzburg As impressive as their Lazio comeback was, there’s no ignoring the defensive issues that left Salzburg facing a 5-2 aggregate deficit. Lazio had successfully pulled them out of shape and Rose’s charges never really solved the problem: instead they fought fire with fire.

Tell me something I don’t know

Marseille The club’s motto, Droit au But (Straight to the Goal), is perfect for a football team but actually dates back to the days when the club’s main sport was rugby union.

Salzburg Salzburg had never won a major honour before 1993/94, when they edged out Austria Wien in the title race. Not bad, but doubly impressive since that same season they reached the UEFA Cup final, losing 2-0 on aggregate to Internazionale Milano