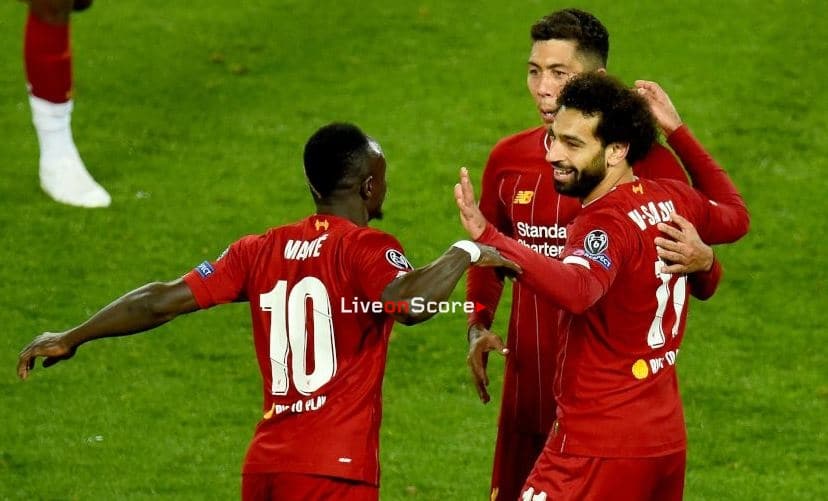 Mohamed Salah acknowledged that a dip in concentration from Liverpool allowed Salzburg to find a way back into Wednesday’s thrilling Champions League clash at Anfield.

But the No.11 was delighted with the Reds’ response to ceding a three-goal advantage, which culminated in his 69th-minute winner at the Kop end.

A relentless, ruthless opening 35 minutes to the Group E fixture from the European champions saw them surge into a seemingly unassailable 3-0 lead thanks to goals from Sadio Mane, Andy Robertson and Salah.

However, Salzburg pulled one back before the interval through Hwang Hee-Chan and were level by the hour mark courtesy of Takumi Minamino and Erling Haaland’s equaliser.

Liverpool, though, managed to reverse the momentum of the match and claim all three points, with Salah latching on to Roberto Firmino’s flicked header and burying his finish past Cican Stankovic.

“I think they had a good game and after they scored three goals it becomes difficult, but we play again to win the Champions League, we focus on each game,” Salah told BT Sport.

“It was tough second half but we won, so I’m happy for that.

“I think when we were winning 3-0 we needed to score a fourth and fifth and number six also, but it’s a little bit tough because the human mind thinks a little bit ‘OK, we’re going to win and score again and again’.

“They made it tough for us but I’m happy to score the fourth goal and we got the three points, that’s the most important thing.”

The Egyptian also spoke of his pleasure at seeing the rarity of Robertson joining him on the scoresheet.

FAZIO SAYS SIDE ARE FULLY FOCUSED ON MAKING EUROPEAN RUN

Ramos has scored in every season