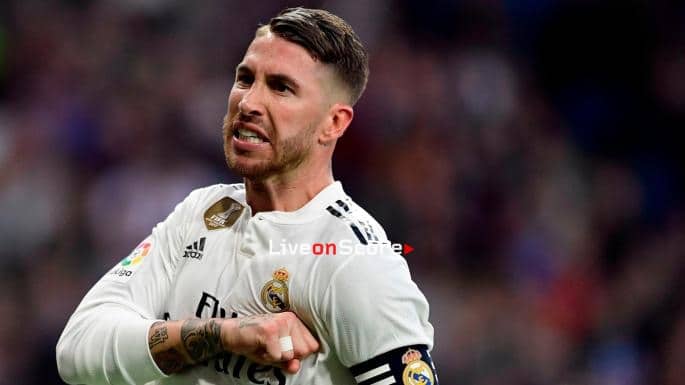 Ramos has scored in every season

The captain has now got 85 goals for Real Madrid.

Sergio Ramos scored Real Madrid’s first goal against Club Brugge and opened his scoring account for this campaign. The captain has scored in each of his 15 seasons as a Real Madrid player and has now scored 85 goals. On target against the Belgian team thanks to a header, the same way he got his first goal against Olympiacos in Athens in December 2005.

His best season in terms of goals was 2018/19, when he scored 11 times. Among all these important goals, some of his stand outs are the one in the Club World Cup final against Al Ain, and the decisive goals when winning the tenth and the eleventh European Cups, the Club World Cup in 2014 or the third European Super Cup.