Opposition Guide: The Lowdown On Spurs

Manchester United host Tottenham Hotspur on Wednesday night, as part of the first midweek set of Premier League fixtures of the 2019/20 season.

The Reds are aiming to get back to winning ways in the league after consecutive draws against Sheffield United and Aston Villa, while a win for Spurs would make it three in a row in the league for the first time since February.

We’ve taken an in-depth look at the North Londoners, ahead of their visit to Old Trafford. 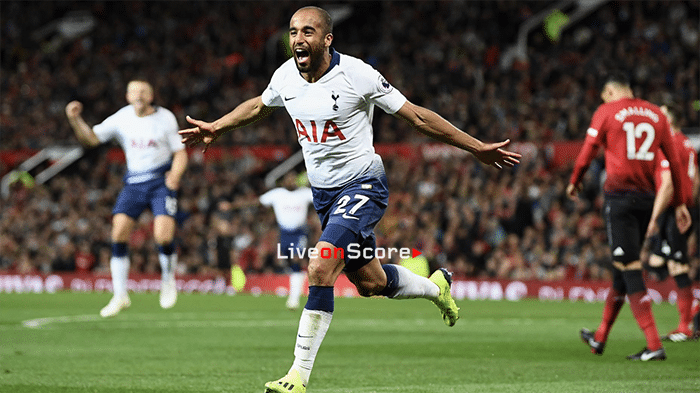 Tottenham goalkeeper and club captain Hugo Lloris dislocated his elbow and sustained ligament damage during the 3-0 loss at Brighton in October and has been sidelined until the new year. His fellow shot-stopper Michel Vorm has also been absent in recent weeks after picking up a calf injury in training. Left-back Ben Davies suffered an injury during Spurs’ 3-2 win at West Ham United recently and will be out for ‘an extended period’, while Erik Lamela is yet to return to training. The Argentinian forward injured his hamstring in mid-October and hasn’t featured in any of Tottenham’s last seven matches in all competitions.

After a poor start to the season which saw them go into the November international break in 14th position in the Premier League, Spurs have won each of their last three games in all competitions since replacing manager Mauricio Pochettino with Jose Mourinho. A 3-2 win over rivals West Ham United at the London Stadium – their first Premier League away victory since January – was followed up by a 4-2 comeback success against Olympiacos in the Champions League to secure a place in the knockout round. On Saturday, a brace from Dele Alli and a Moussa Sissoko strike proved enough to see off Bournemouth, despite two late Harry Wilson goals. 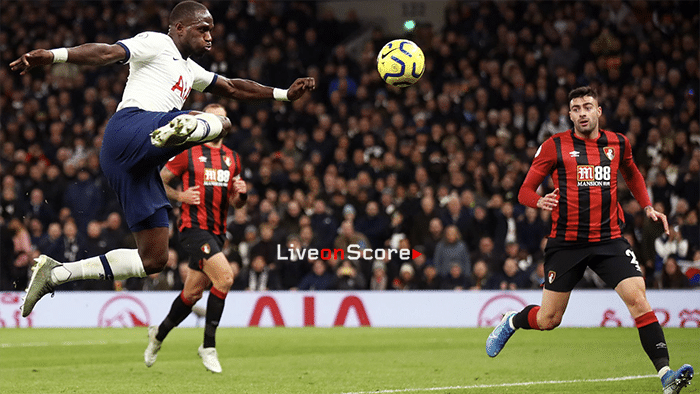 OUR RECORD AGAINST SPURS

United have a good record against Tottenham in games played at Old Trafford in the Premier League. We’ve won 21 and drawn three of the 27 meetings between the two sides, although Spurs did emerge victorious in this fixture last season, winning 3-0 courtesy of a Harry Kane header and two Lucas Moura goals. Before that match, we’d beaten the North Londoners on four consecutive occasions in M16, including in October 2017, when current no.9 Anthony Martial scored late on to settle a tense encounter.

Memorably, goals from David Beckham and Andy Cole saw off George Graham’s side in May 1999 to secure the Premier League title, the first leg of our eventual Treble success. Ten years later, in April 2009, a Cristiano Ronaldo-inspired Reds roared back from two goals down at half-time to defeat Harry Redknapp’s Spurs 5-2. The comeback win helped maintain our three-point advantage over Liverpool at the top of the table and we went on to secure our 18th league title at the end of the season.

Former United boss Mourinho took over at the Tottenham Hotspur Stadium on 20 November, the day after Pochettino was relieved of his duties after five-and-a-half years in charge. The 56-year-old Portuguese needs no introduction to English football fans, having previously enjoyed two separate spells at Chelsea, as well as successful stints with Porto, Internazionale and Real Madrid. Mourinho, who managed United between 2016 and 2018, has enjoyed a good start to life at his new club, with back-to-back Premier League wins helping Spurs move up to fifth in the Premier League table, six points off the Champions League positions. 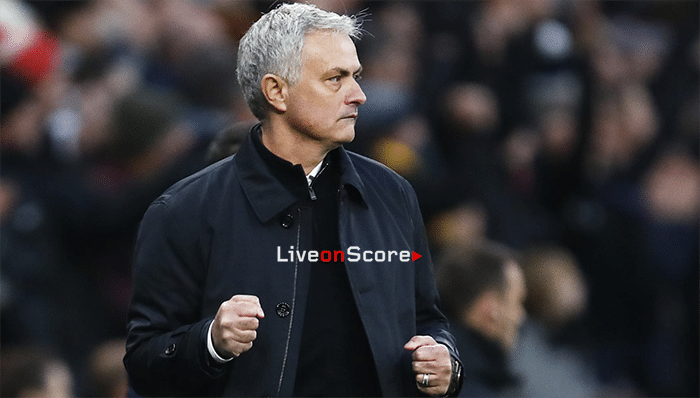 After 18 months without any new signings, Spurs added three names to the squad in the summer. Tanguy Ndombele arrived from Lyon, Giovani Lo Celso came in on a season-long loan from Real Betis and Ryan Sessegnon made the short trip across London after leaving Fulham. Although Lo Celso and Sessegnon have spent much of the season on the treatment table, Ndombele has made a promising start to life at his new club, scoring in wins over Aston Villa and Southampton.

However, it’s the more established names in the Spurs squad who United will be earmarking as potential threats. Harry Kane has netted 23 goals in 24 games for club and country so far this season, while Dele Alli has been back among the goals in recent weeks, hitting four in six Premier League games and three in three in all competitions, since Mourinho’s arrival.