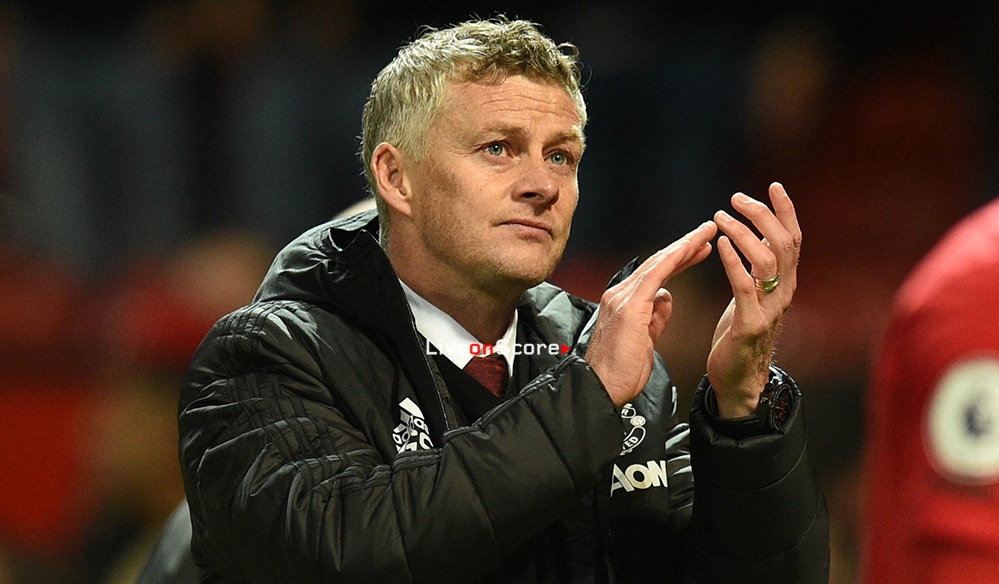 Manchester United manager Ole Gunnar Solskjaer has revealed Paul Pogba will not be fit in time to play against Tottenham Hotspur at Old Trafford today.

The midfielder, who has been absent since the end of September with an ankle injury, is still working hard on his recovery, according to the Norwegian.

No. Paul’s not ready, no, Solskjaer told reporters in his pre-match press conference on Tuesday morning. So, he’s still a bit away, but he’s working hard, so let’s see.

He’s out [training] on the grass, so let’s see how long it will take. 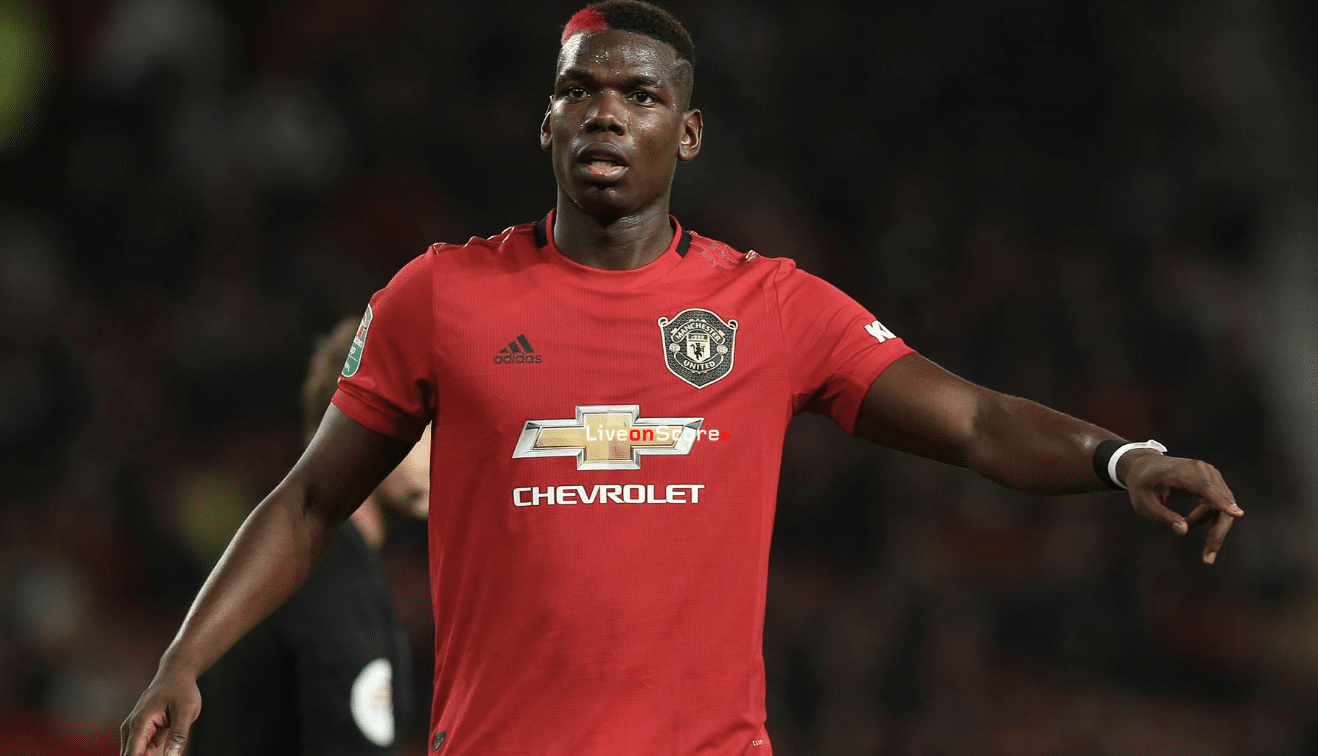 United’s midfield problems could be eased, however, with the potential return of Scott McTominay and Nemanja Matic.

McTominay has missed our last three games since the international break after picking up an issue against Brighton & Hove Albion, while Matic hasn’t featured since our goalless draw with AZ Alkmaar in early October.

You know I don’t want to talk about these injuries we’ve had, but of course when you get Scott back, when you get Paul back. we have been light in midfield because we had Scott and Nemanja and Paul out for such a long time and that’s affected us.

[Scott and Nemanja] are touch-and-go, so let’s get this [today’s] training session out of the way. We’ve got more games than this one, so I can’t just look at one game. We’ve got to look at the long term.

Tomorrow’s match comes just three days after the 2-2 draw with Aston Villa at the Theatre of Dreams and the players will go through their final preparations with a light workout this morning.

We will give the players a training session today and see how they are, everyone, said Ole, in his exclusive interview with MUTV.

Of course, Sunday is also still in people’s heads so it is not going to be a hard session, but we will have a good team out [on Wednesday].

We have the facilities and people behind the scenes working really hard to get players fit.

Opposition Guide: The Lowdown On Spurs