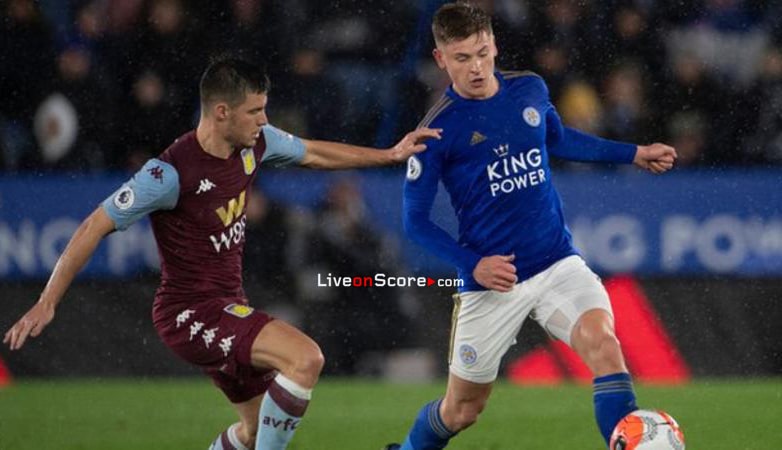 Premier League: 30 April restart date to be pushed back

The restart date for the Premier League will be pushed back on Friday.

All 20 Premier League clubs will meet via video and it is accepted by all that there is no hope of professional games being played immediately after the current 30 April deadline.

The Premier League could shift the date back into May or opt to follow Spain and France, who have shut down their leagues for an indefinite period.

Italy have talked of Serie A returning in late May, but that seems optimistic.

European governing body Uefa has written a joint letter with the European Clubs’ Association and the European Leagues urging domestic bodies not to abandon their competitions.

Pushing the date back would allow Premier League clubs the chance to offer their stadiums and medical staff to the National Health Service, knowing they would not be required in the short term.

That would at least correct some of the negative publicity that has accompanied news that four clubs, including Tottenham, are already using the government’s furlough scheme to compensate laid-off workers by up to £2,500-a-month, despite their players and manager Jose Mourinho, some of whom earn in excess of £100,000-a-week, remaining on full pay.

Talks between the Premier League, Football League and both the Professional Footballers’ Association (PFA) and League Managers’ Association (LMA) are continuing, with clubs expected to be updated on this at Friday’s meeting.

Explanation for the delay in players accepting pay cuts or, more likely, wage deferrals – including the fact they are financial assets of their clubs in addition to employees and have watertight contracts which, in some cases, expire on 30 June – has cut little ice with many within the general public and also some politicians, who have made their displeasure clear.

Bournemouth boss Eddie Howe and Brighton counterpart Graham Potter have both taken the personal decision to accept significant cuts without waiting for any central directive from the LMA.

Talks about a resumption are also anticipated, when the prospect of games being played behind closed doors, potentially in a limited number of locations, will be discussed.

Training grounds have been mentioned as potentially hosting games, although it is difficult to work out how this would be a safer environment than stadiums, which, evidently, are built to host matches that, by definition, need to be broadcast in order to avoid the £750m repayment to TV companies that would be triggered by a failure to complete the current season.

That such a scenario has even been discussed underlines the overwhelming desire among Premier League clubs, which remains to complete the season in its entirety.

However, Premier League sources are equally adamant nothing will be agreed that places any unnecessary strain on medical resources at a time of national crisis.

Even in a sterile environment it is acknowledged how bad it would look for the game if a player needed hospital treatment for a broken leg at a time when significant numbers of the general population were dying of coronavirus.

So, alternative options are being discussed, in England and across Europe.

Insiders at European football’s governing body Uefa have confirmed that places reserved in next season’s Europa League for domestic cup winners would revert to league positions if those tournaments were not completed.

The Belgian League has become the first to declare its season over, although with 29 games out of 30 in the regular league programme already played, effectively it has abandoned the play-off system that should have followed and is seen as a special case.

Of more consequence for the major leagues is the massive financial hit taken by Ligue 1 after their domestic rights holders Canal+ and beIN Sports confirmed an intention to withhold the latest payment, which was due on 5 April.

Should France, Italy or Spain close their leagues down for the season, that is likely to have far reaching consequences for the game given, together with England, 16 out of the 28 teams remaining in the Champions or Europa Leagues come from one of those four countries.

Coronavirus: What could happen if the football season is cancelled?