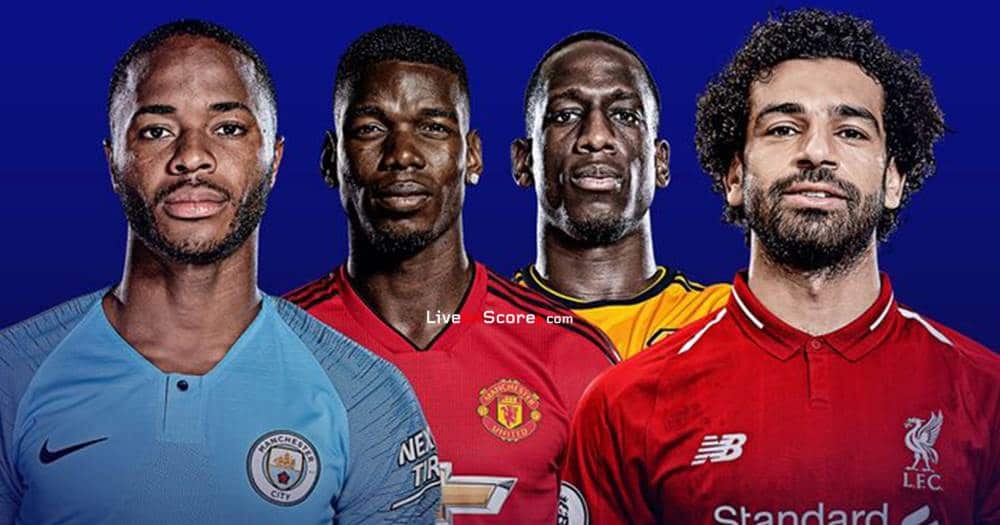 As talks over the conclusion of the Premier league campaign continue, the government have backed the plan to broadcast all 92 games live in a “TV mega-event.”

It is almost guaranteed that the rest of the top-flight fixtures will be played behind closed doors, with safety issues restricting access to stadiums.

When the current ‘lockdown’ is lifted, other limitations are likely to remain for an extended period, with mass gatherings one of the biggest red flags with the coronavirus pandemic.

Further risk to players could see all games played at a neutral venue, with the Independent‘s Miguel Delaney revealing that grounds in London and the Midlands, along with England’s St George’s Park, have been discussed.

This would allow squads to stay in quarantined hotels while the fixtures are played out over June and July, “when a much more rigorous testing system is likely to be in place and curve has hopefully been flattened.”

Delaney adds that “plans have been drawn up” to televise all 92 remaining games in a “TV mega-event,” with the fixtures staggered every day across the period required.

He claims that this has “drawn increased government backing” due to the possibility of entertaining a nation that could be kept indoors for a lengthier period than currently in place.

This would also relieve concerns from Sky Sports and BT Sport, along with foreign broadcasters, due to the massive fees already paid to clubs.