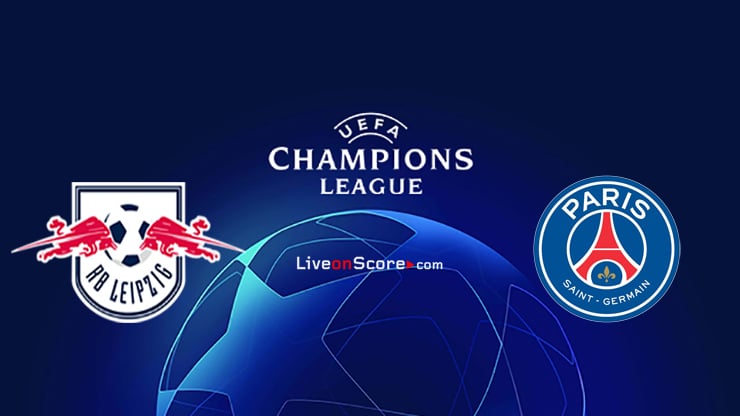 A late strike propelled RB Leipzig into their first-ever UEFA Champions League (UCL) semi-final, and continued a trend that has seen at least one match goal after the 75th minute in their previous four competitive games, as well as four of their last five UCL fixtures.
That recent result also saw the German outfit open the scoring for the fifth time across their last six matches (W3, D2, L1 – in all competitions), and means they’re now unbeaten in their previous seven games in this tournament (W5, D2), only two of which were goalless at HT, albeit they scored in both halves in just two of those seven games.
Paris Saint-Germain’s late victory over Atalanta made them just the fourth team in UCL history to win a game after entering the 90th minute in a losing position (extra-time and penalty wins excluded), and gave them their first semi-final appearance in this tournament since 1994/95 – nearly 15 years before opponents Leipzig were even formed.
Including extra-time and penalties, PSG are on a seven-game winning run in all competitions, but only three times during that streak did they net a first-half opener. Subsequently just two of their last five matches saw them lead at the break (HT: W2, D2, L1).
Players to watch: Dani Olmo has scored in three of Leipzig’s last four wins, twice netting the opener. Meanwhile, Kylian Mbappé came off the bench and helped turn the quarter-final around in PSG’s favour – all five of his UCL goals this term came after the 60th minute.
Stat attack: Nine of Leipzig’s last ten games that witnessed a winner, saw the team that scored first secure victory.
Seven of PSG’s last eight UCL wins came ‘to nil’; they led at HT in five of those seven.
Leipzig have conceded just one goal before the 70th minute across their last six competitive games.

The favorite team is Paris SG, but Leipzig try to show us their best game and play in the final. 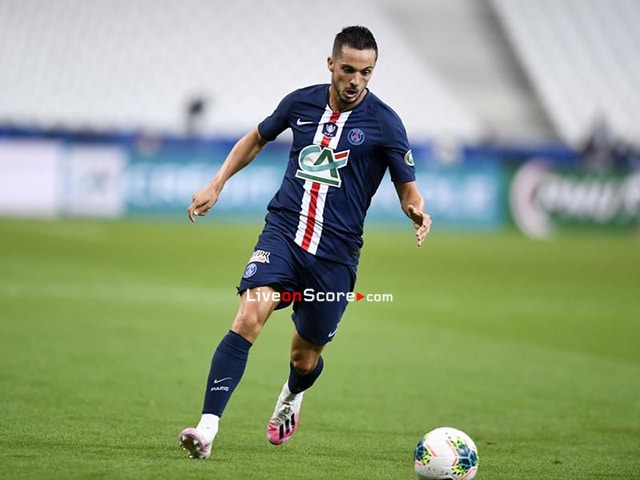 Reasons for Barcelona to believe in a sixth Champions League