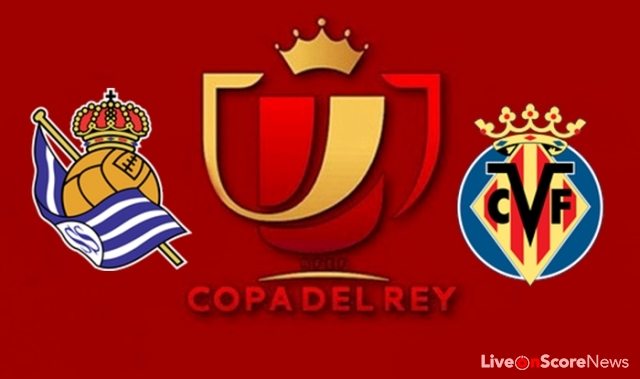 In La liga table the team Villarreal stands at position four closely followed by the team Real Sociedad at position five but they tie up points.This will be a big match as both teams are coming in this match with a good winning record from the past two matches both teams registered wins.On head to head these teams have played thirty two matches in total whereby the team Villarreal has won thirteen times and their counterparts Real Sociedad won six times and they played to a draw six thirteen times.In the last five matches the team two times and three times ended in a draw,the percentage for Villarreal to win stands at 40%.

Prediction:Real Sociedad to win or Draw