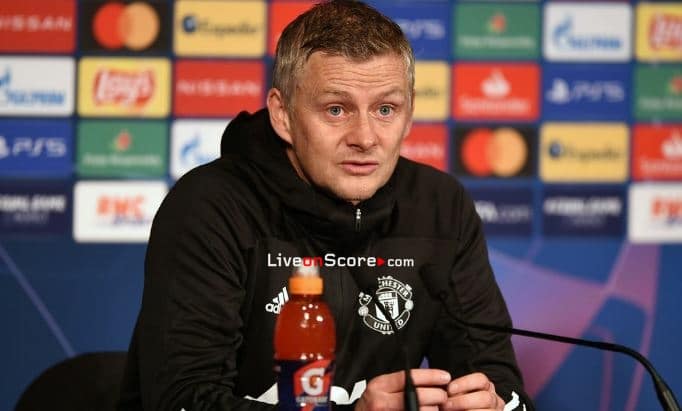 Centre-back Eric Bailly and midfielder Jesse Lingard are likely to be the only absentees for the Group H clash, meaning that, barring any late incidents, the likes of Edinson Cavani and Mason Greenwood should be available to play.

Of course, Anthony Martial is also available for selection despite his domestic ban still being in force, while Alex Telles and Axel Tuanzebe could be called upon.

The pair impressed during our win over PSG last week, but sat out the 0-0 draw with Chelsea in the Premier League on Saturday.

“There are a couple of doubts, as you normally have after a weekend game, a tight game as we had against Chelsea.

“I think we’ve more or less the same squad.”

Fred and Scott McTominay have been partnered in midfield for each of United’s three games since the international break, with Paul Pogba, Nemanja Matic and Donny van de Beek having to settle for places on the bench.

Solskjaer emphasised how tough it was to leave such experienced players out, but hinted that the trio could get their chance in coming games as he looks to rotate and protect his side from the brutal autumn schedule.

“It’s going to be a long season,” added Ole. “Of course, the depth of our squad is better now.

“It’s hard to leave players out like the last game with Donny, Nemanja and Paul to start on the bench, as midfielders they are all experienced international footballers.

Lampard on loving his job, flying the flag and taking on challenges

Zidane: "The team showed its character"