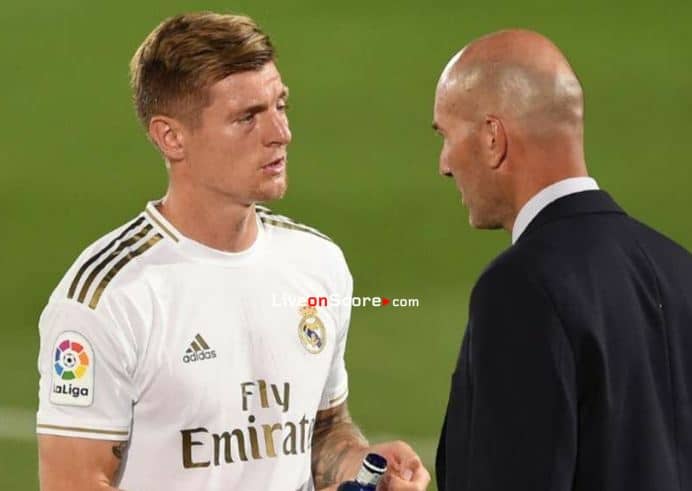 Zidane: “The team showed its character”

“When you’re 2-0 down in the Champions League it’s really tough to get yourself back in the game and we did that”, stated the coach.
Zinedine Zidane spoke to the press gathered in the media room at Borussia-Park in the aftermath of Real Madrid’s second match of this season’s Champions League campaign. The boss reflected on the encounter in the following terms: “We had to show all of our discipline and believe that we could get ourselves back into the game. That shows the team’s character and that if we perform like that we’re going to achieve big things, I’m sure of that”.

“We lacked a cutting edge. We didn’t score first, but that’s the way it went. We gave the ball away, they’re strong on the counter and in the first move they put one in the top corner. That’s football for you, these things happen. What I’m interested in is the reaction and it’s really tough to get yourselves back in the game at 2-0 down in the Champions League and that’s what we did. I’m relaxed after seeing the team perform like that and we’re going to do something special, I’m sure”.

Manuel Neuer: This spirit is in the team