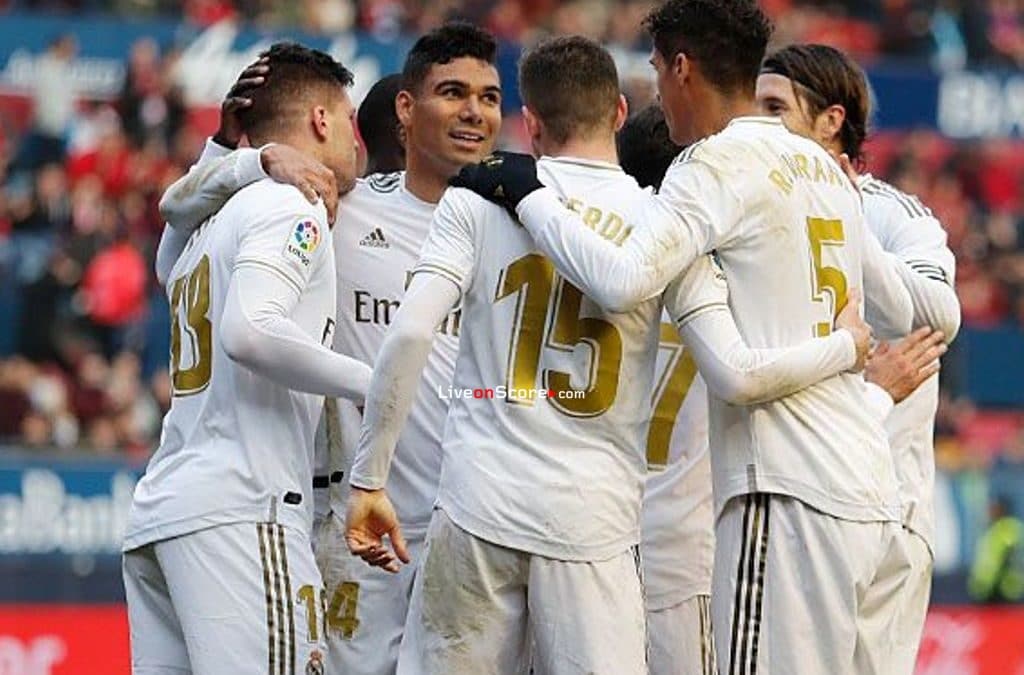 Benzema heads a list of 17 different players to have provided assists to their team mates, with nine.

Real Madrid have a grand total of 17 players in their ranks who have set up goals for teammates so far this season.

Benzema heads the list with nine to date, having provided in the last two successive games. He’s managed six in LaLiga, two in the Champions League and one in the Copa del Rey.

The podium for this statistic is completed by Kroos and Carvajal, who have each delivered six.

Behind them, are Valverde and Marcelo, with four and three assists respectively. Next up, with two apiece, are Casemiro, Modric, Bale, Vinicius Jr. and James.

The total number of assist-makers in the team is made up by Rodrygo, Hazard, Varane, Lucas Vázquez, Jović, Mendy and Brahim.

The latest members to join the list were Mendy, who set up Benzema’s goal in the LaLiga derby clash, and Brahim, who linked with Marcelo for his strike against Real Sociedad.

Ben: "I can't wait to get back out there"