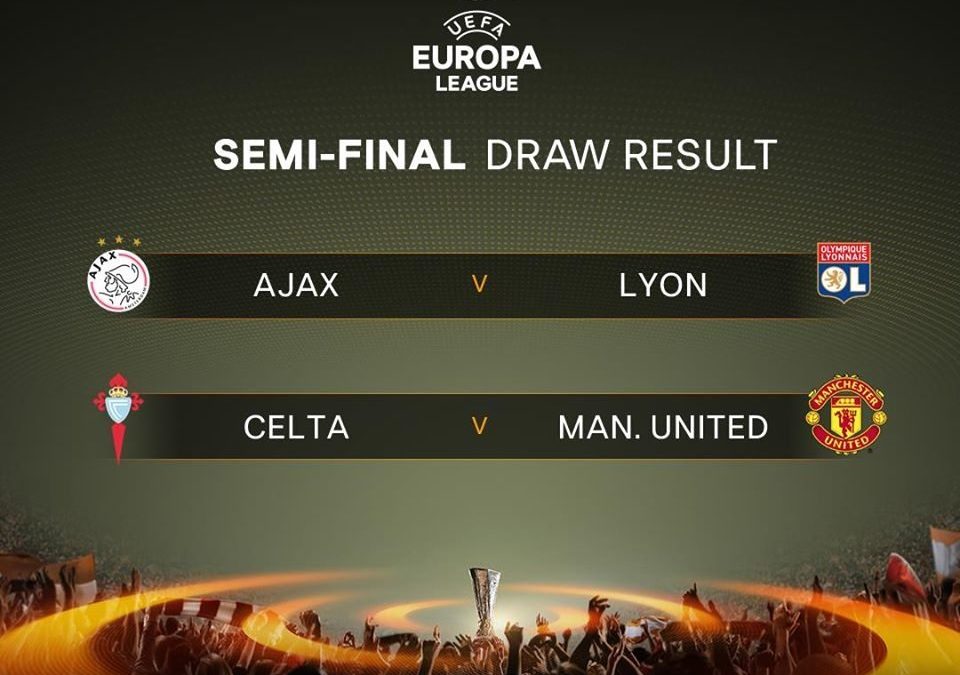 The official result of the #UELdraw!

In a poll held on the Ajax official Twitter about who fans wanted in the draw, Lyon came out bottom with 12% of the vote. Celta were the team most fans wanted with 58%, while 30% preferred Man. United.

Reviving these comments from below!

Celta’s John Guidetti will know his way round Man. United’s home city; he was on the books at Manchester City from 2008-15.
Celta also have a notable Old Trafford old boy; US-born Italy striker Giuseppe Rossi was on the Red Devils’ books from 2004-07, scoring once in five league appearances.

Ajax’s last taste of French opposition was a 3-1 loss at Paris Saint-Germain in the 2014/15 UEFA Champions League group stage. That made their overall record against Ligue 1 sides W10 D5 L7.
Ajax are without a win in their last five games against French clubs (D3 L2).
Ajax’s record in two-legged ties against French clubs is W3 L3 – although they have been beaten in their last three such encounters. 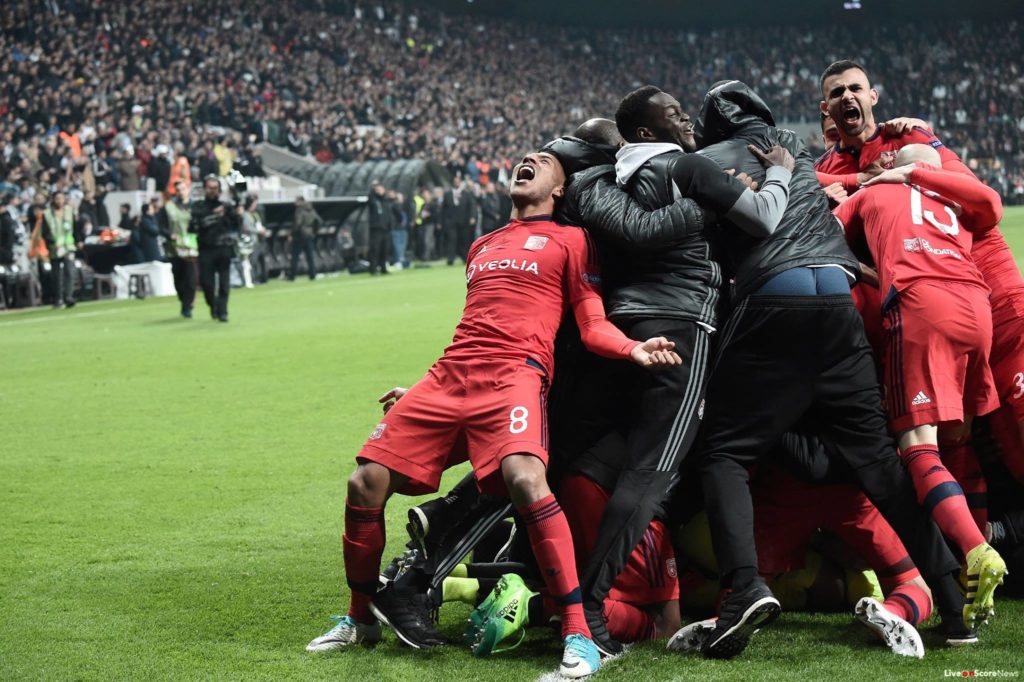 Lyon have won two of their three knockout ties against Dutch opponents, and even when they lost the tie, it took penalties for PSV Eindhoven to get the better of them, in the 2004/05 UEFA Champions League quarter-finals after two 1-1 draws. The Ligue 1 side beat PSV in the following season’s round of 16 (1-0 a, 4-0 h) before this season’s defeat of AZ.

United have won only one of their last eight meetings against Spanish clubs, drawing three and losing four. That run includes the 3-1 defeat by Barcelona in the 2011 UEFA Champions League final. 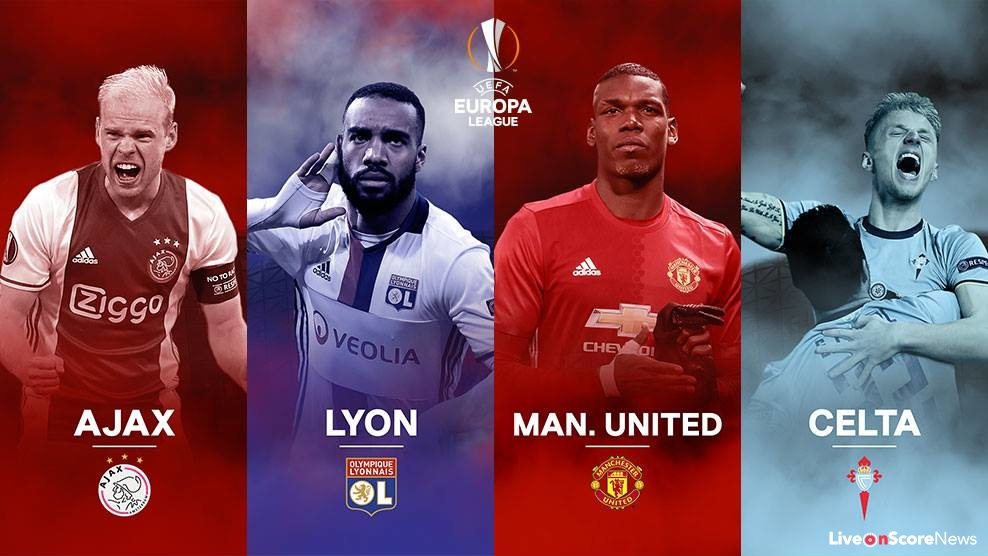 That first-leg defeat against Arsenal in 2004 ended a run of five successive victories against Premier League opposition, home and away.
Celta have played English opposition in a European semi-final before, beating Aston Villa in the 2000 UEFA Intertoto Cup (1-0 h, 2-1 a).