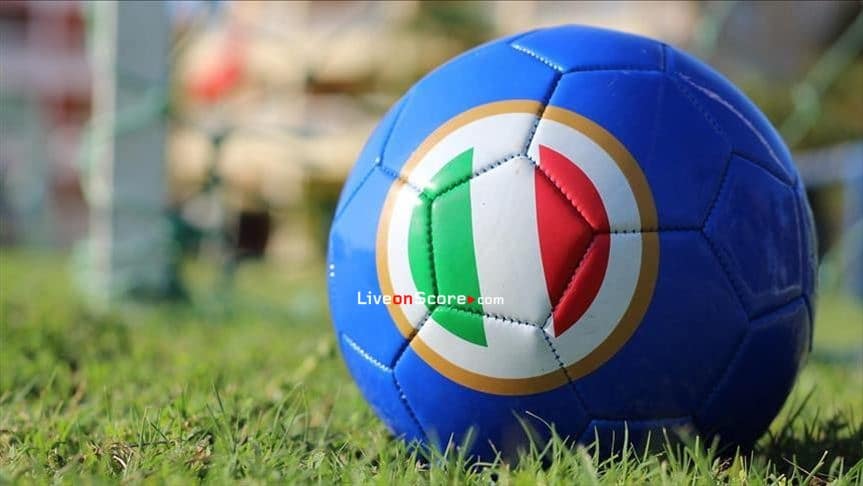 The Lega Serie A have announced that the 2019-20 season could resume from June 13 while team training has been confirmed to resume on Monday.

The government had requested changes to medical protocols however the ‘ok’ has been given for contact training to resume from May 18.

A statement on the official Lega website confirmed a potential return date as well:

Sixteen Serie A clubs voted in favour of that date during a league assembly today, while the remaining four voted to resume the season the following weekend, on June 20.

Unlike the Bundesliga, the protocol in Italian means that if one player or staff member tests positive for coronavirus after May 18, the entire squad will have to go into quarantine for 15 days.

Should the league be confirmed to resume on June 13, Corriere dello Sport report that games could be played every three to four days with league games being played in June, the Coppa Italia in July and the Champions and Europa League in August.

OFFICIAL: Vincenzo Spadafora has confirmed that Serie A clubs can resume training from May 18