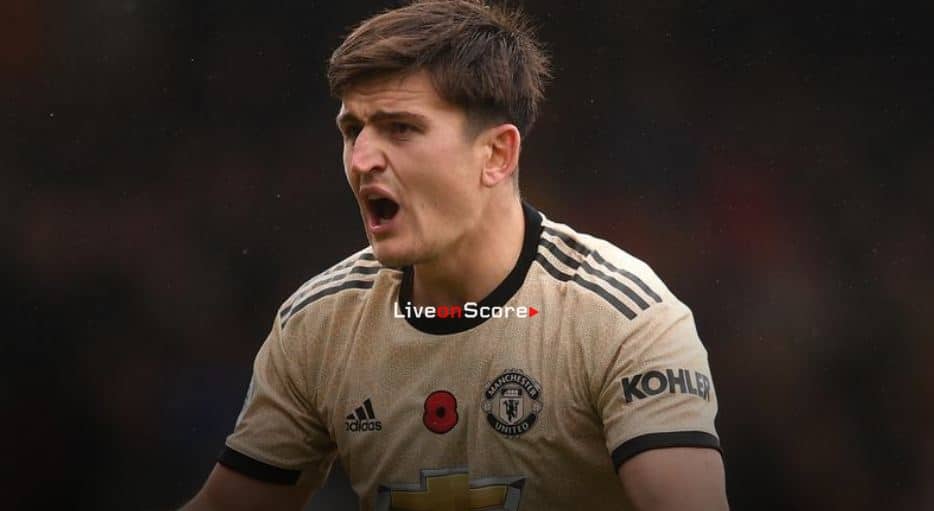 Harry Maguire says Manchester United’s failure to capitalise on a promising start against Bournemouth ultimately cost the Reds all three points at the Vitality Stadium.

Speaking to MUTV following the match in Dorset, defender Maguire said that, had the Reds’ early pressure ended in a goal, it would have been a different game.

“It wasn’t a bad performance, but it lacked quality,” he remarked, after Joshua King had fired home the only goal of a 1-0 defeat that ended a run of three away victories in a row for Ole Gunnar Solskjaer’s men.

He said: “We felt like they had a couple of chances but we dealt with them pretty well as we were pushing bodies forward, but we’ve got to show a bit more quality in the final third.

Despite a series of successive matches on the road, the 26-year-old added that the team felt in the right shape to be able to claim all three points on the south coast.

“Four away games in 11 days, or whatever it is, is tough for the boys, but no excuses, we felt good physically out there, we felt good mentally, and were going in with confidence, and I think it showed at the start of the game.

“We’ve got to now get our heads down, look forward to Thursday and then another big game before the international break [Brighton] where we must bounce back.”