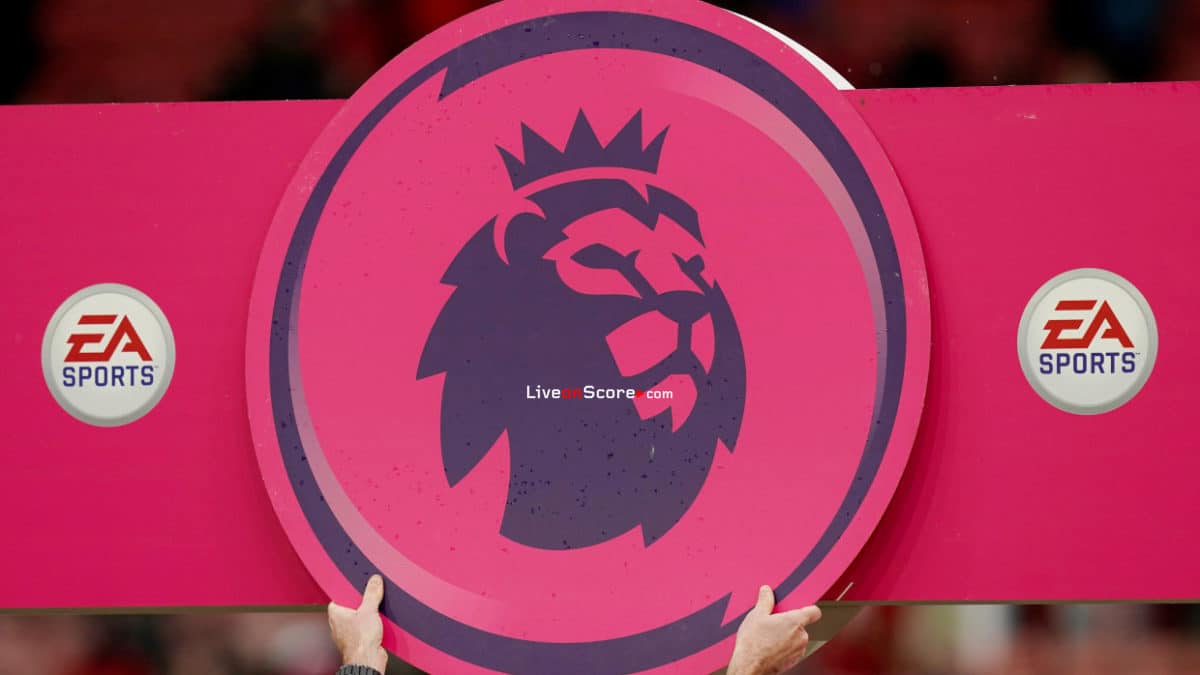 PREMIER LEAGUE clubs are concocting an ambitious plan to restart the season in MAY – and avoid a £750million backlash from broadcasters.

Representatives from all 20 clubs will join a scheduled “shareholders” video conference with Prem chief Richard Masters and his officials on Friday.

According to the Mail, clubs will push for an optimistic May resumption – with the season to be completed behind closed doors by July 16 at the latest.

This would enable them to keep all of the money owed by broadcasters for the remainder of the campaign.

The likes of Sky and BT have a watertight £3billion-a-year deal which expires on July 31, with next season’s deal kicking in the following day.

And they could refuse to pay their final tranche of television money for the current season should it not be played by that date, having suffered a sharp decline in subscribers since the coronavirus outbreak sent sport into lockdown this month.

Those plans, however, seem unlikely following the warning from deputy chief medical officer Jenny Harries that restrictions could remain in place until October.

And chiefs could face having to sacrifice this season OR next term if the lockdown remains until the autumn.

One senior Prem figure told SunSport: “If we don’t finish this season we will have to refund about £750million to the TV companies.

“But if we don’t play next season, we could lose £3bn.

“If it comes to an ‘either/or’ situation, the obvious choice would be to scrap this season and start all over again when it’s finally safe. 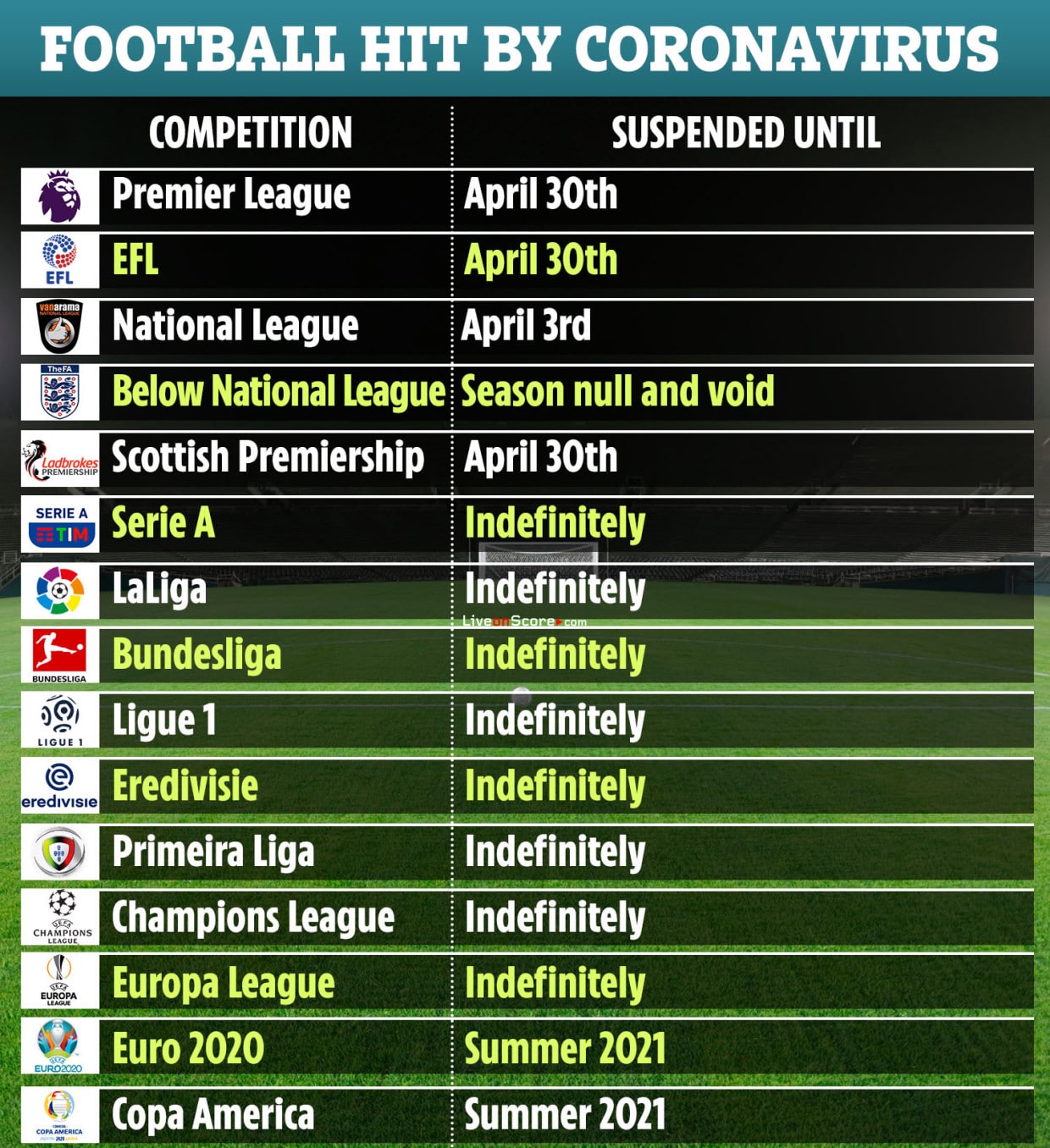 “But if we don’t kick off until October, we would still struggle to complete a full season in time for next summer’s European Championships.

“If there is no football for another six months, the game will lose hundreds of millions of pounds.

“There would be no way we could complete the present season and play the next one. It would have to be one or the other.”

So far, a majority of clubs, including all of the ‘Big Six’, are determined to play this campaign out.

The looming Euros date next June explains why Prem clubs recognise they have at most six months to finish this season.

Fears over finances means clubs are reluctantly ready to accept playing behind closed doors may be necessary.

Another leading club chief said: “We don’t like the idea and there would be no atmosphere in the grounds.

“However, it would mean we would get the broadcasting money we are due — and that is critical.”

But what is equally vital for many clubs is to play out NEXT season to fulfil the ongoing TV contracts, worth more than £2bn per season.

The Prem insider added: “It’s an absolute nightmare either way.”